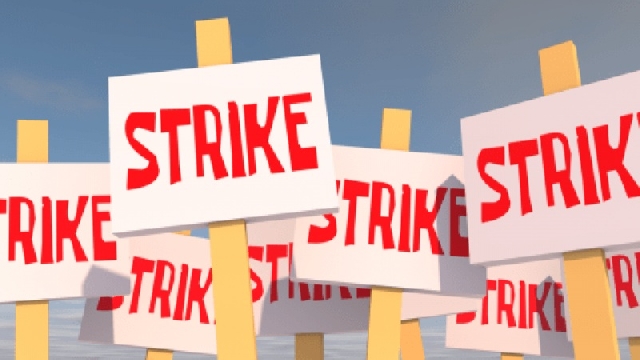 A statement signed by the Association’s National Chairman, Zakaria Mohammed stated: “I wish on behalf of the National Executive Council to announce the withdrawal of services by all members of the Senior Staff Association- Universities of Ghana with immediate effect”.

The National Executive Council (NEC) of the Association, on 13 January 2021 wrote a letter to the National Labour Commission, serving notice of their intention to embark on the industrial strike “as a result of government's persistent failure and the total disregard for their concerns”.

The letter cited non-payment of tier-2 pension arrears, market premium and non-basic allowance and migration of Public universities onto the Controller and Accountant General payroll system as some of their concerns.

They also mentioned failure by the Fair Wages and Salaries Commission to engage them on their conditions of service as another concern, adding that all attempts to engage stakeholders to address the concerns have been unsuccessful.