Today’s education too much book-focused – Hesse 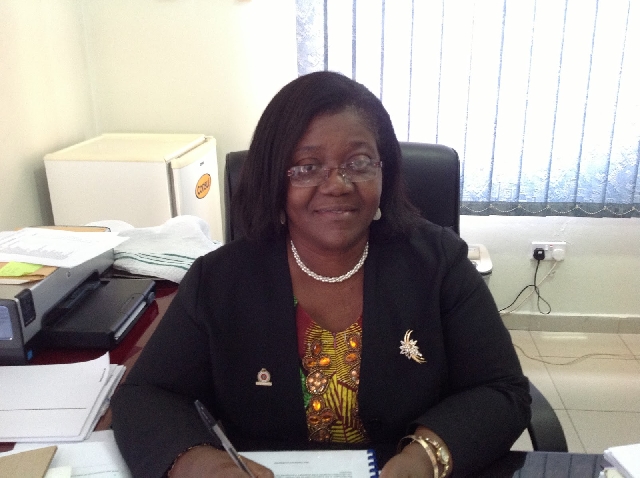 President of the Accra College of Medicine Prof Afua A.J Hesse has said today’s education is too much book-focused giving room for little extra-curricular activities.

Talking about how education has transformed from her time to modern times, Prof Hesse was of the view that early boarding house experience can shape and instill discipline than the late boarding experience.

Speaking on the Class Morning Show on Class91.3FM on Monday, 17 May 2021, she also said the introduction of the internet and social media has made young people lazy in reading.

Comparing today’s education to her time, the first Ghanaian-trained female doctor to become a pediatric surgeon said: “What has changed is that a lot of the junior high schools have become day schools rather than boarding.

“In our time you went to secondary school-aged 11, 12 and you came out aged 17, 18, 19, [but] now, it’s a bit different, you go to boarding house generally for senior secondary, so there isn’t so much time to form you. That experience in the boarding house from when you were much younger really contributed to instill in you a kind of discipline that took you through life but now they are going older and it’s a little bit more difficult to mold people when they are older and they’ve already got some ideas.

She continued: “This time it’s so much book-focused, we used to do a lot of extra activities. You could do more sports, you could belong to debating clubs, you could do a lot more curricula activities which I believed helped to broaden your knowledge and I think lack of opportunity now really has impacted on the way our young people see the world.

“We didn’t have the benefit of the internet those days so you relied on reading books. Now most people don’t even want to read and the knowledge in the world is in writing so whether you are reading the writing on the internet or reading it in books but a lot will rather go for the shortcut that are so prevalent in media – social media – so you notice a lot of young people cannot string a full sentence together without a lot of the shortcuts and that is a shame, it’s a big shame.”