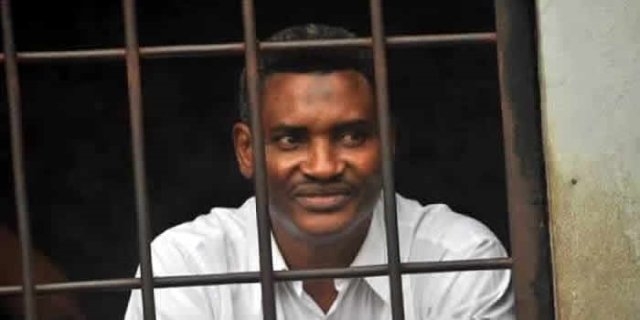 The University of Cape Coast (UCC) has engaged three inmates of the Nsawam Medium Security Prison as facilitators for the university’s Distance-Learning Programme at the prison.

The inmates include a medical doctor, Dr Sulley Ali-Gabass who, before his sentence, was a medical practitioner at the Effia Nkwanta Regional Hospital in the Western Region.

Dr Ali-Gabass was charged with defiling a 16-year-old boy in 2015 by an Accra Circuit Court.

He was found guilty and sentenced to 25 years in prison.

The two other facilitators are supposed to help the lecturers in teaching as and when necessary.

According to the Public Relations Officer (PRO) of the Ghana Prisons Service, Chief Supt Courage Atsem, 59 inmates were currently pursuing diploma programmes at the Nsawam Medium Security Prison, where the UCC established a campus in January 2020.

The Director of Public Affairs at the UCC, Major Kofi Baah-Bentum (rtd) noted that the inmates who had been engaged as facilitators were recommended by prisons officers who served as lecturers on the distance programme.