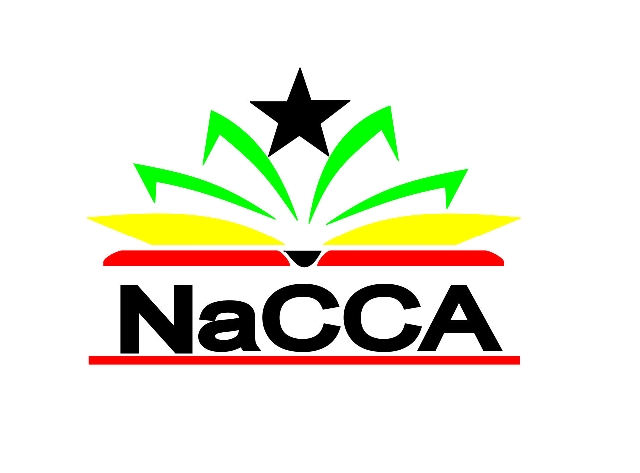 The National Council for Curriculum Assessment (NaCCA) has called on the publisher of unapproved textbooks “Golden History of Ghana BS 6 by Mercy Gyaa-Adiyiah and Golden English Basic 4” to withdraw them from the market with “immediate effect.”

This was contained in a letter to the publishers by NaCCA and signed by its Acting Director-General, Mr John Mensah Anang on Sunday, 14 March 2021.

NaCCA noted that its attention has been drawn to the fact that the books, “which have not been approved for use in schools, are on the market.”

NaCCA, therefore, asked the publisher, New Golden Publications, to withdraw the books from the market with “immediate effect,” as well as other “unapproved books” that it may have on the market but has not been mentioned in the letter.

The Council further asked the publisher to “issue an unequivocal apology through the electronic, print, and social media.”

It added: “Failure to comply with this directive will attract sanctions.”

Meanwhile, the Member of Parliament (MP) for North Tongu, Mr Samuel Okudzeto Ablakwa, has said he has filed an urgent parliamentary request for the Minister of Education, Dr Yaw Adutwum, to appear before the house to respond to questions with regard to a newly-published history textbooks for pupils in Primary 3 and 4, which, in the opposition MP’s view, contains stereotypical content about Ewes.