10,000 more CCTV cameras to be installed across the country – Gov’t 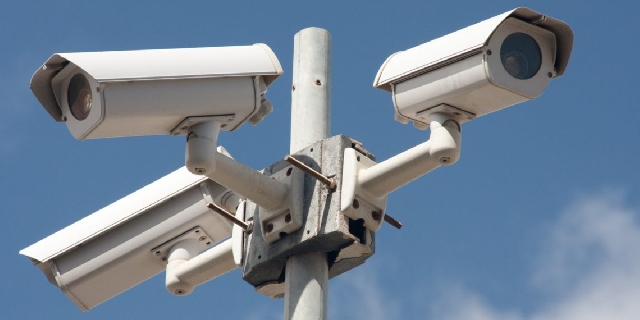 The government has announced plans to install some 10,000 more CCTV cameras across the length and breadth of the country in phase 2 of the ongoing Integrated National Security Communications Enhancement Project (Alpha Project).

The project is to enhance the operational efficiencies of the security and intelligence agencies of the country.

The first phase of the project, which started in 2012 saw about 800 CCTV cameras installed in areas such as Accra, Kumasi, Takoradi and some critical border areas like Aflao, Elubo and Paga.

The first phase of the project, according to Minister for National Security, Albert Kan Dapaah was highly successful as it enhanced the communications of the various agencies and assisted to detect crime, road infractions among others.

Responding to a question filed by MP for Wa West, Peter Lanchene Toobu on the status of the project, Mr Kan Dapaah told Parliament today, Tuesday, 2 November 2021 that the second phase of the project which commenced in January this year is seeking to install some 10,000 more cameras while extending cellular networks to every district across the country.