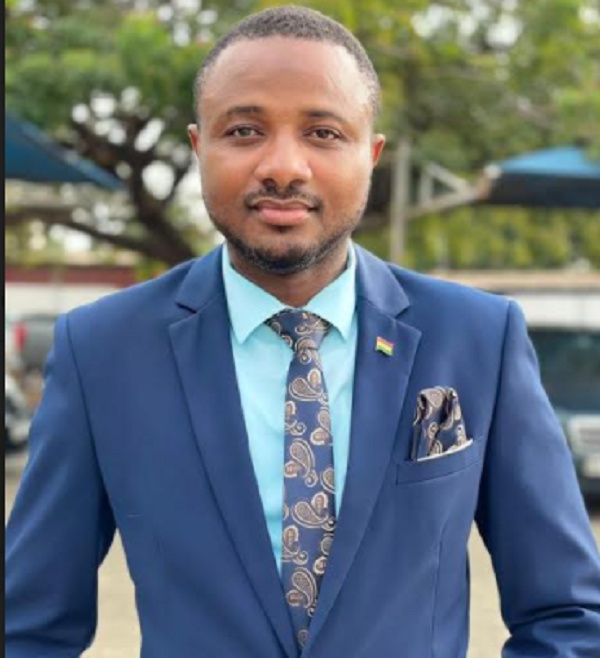 A security and foreign policy expert is raising concerns about the mode of enlistment into the Ghana Armed Forces.

According to the expert, the protocol enlistment is the cause of the rogue and trigger-happy military men on the streets.

Mr Saani Adiib raised this concern while speaking in an interview with the host of the Ghana Yensom morning show on Accra 100.5 FM on Tuesday, November 22, 2022.

He decried the actions of some military men that bring the name of the force into disrepute.

He was reacting to the story of the military man whose stray bullet killed a 25-year-old mother at Manso Daatano in the Amansie South District of the Ashanti Region over the weekend.

The deceased Felicia Danquah and her child were hit by a stray bullet when one of four soldiers attacked residents who were observing the interment of a colleague.

The person at whose funeral the shooting incident took place is said to have died after falling into an illegal mining pit three months ago.

Mr Adiib alleged that many of the military rogues are part of the protocol list.

According to him, many of them are not cut for the job but only got the opportunity because they know ‘a big man’ or an influential personality.

He stressed that beneficiaries of the protocol list are dragging the name of the military into the mud.

He also frowned on the use of military men for bodyguard activities among others. He explained that the military can assist only when the police are overwhelmed.