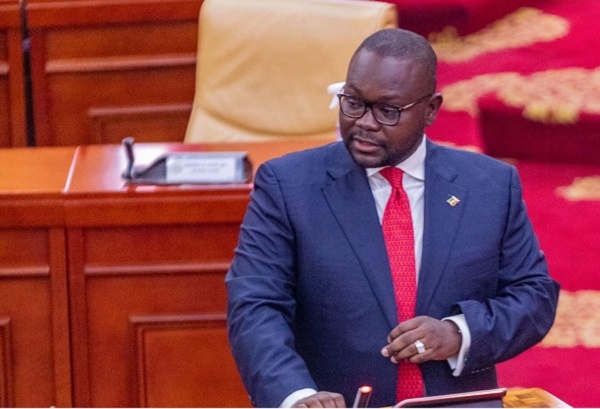 Cabinet at its last meeting held on 27 October 2022 gave approval for the draft rent bill 2022 and recommended same for the consideration of parliament, Minister for works and Housing Francis Asenso-Boakye has said.

He disclosed that it is expected that soon, parliament will also commence its engagements on the bill to culminate, hopefully, in its successful enactment.

The existing rent law, he indicated, was passed by Parliament 59 years ago and, therefore, its relevance has been outlived by the current population growth and urbanisation, housing availability, rental rates, housing redistribution and eviction controls, amongst several other attendant difficulties that have engulfed the housing sector.

The review, the Minister said, is intended to safeguard the rights of the vulnerable tenants who have been out priced by the uncontrollable hikes in the cost of renting accommodation.

Additionally, the review seeks to remove inherent constraints and offer incentives, which will stimulate private sector investment in the rental housing sector.

He implored on all well-meaning Ghanaians to take particular interest in the review engagements and contribute to its adoption.

This he said can be done by sending “your views and expectations to your respective members of parliament as the House is about to consider the draft bill.”

The Minister said these at a press conference in Accra on Sunday, 13 November 2022.