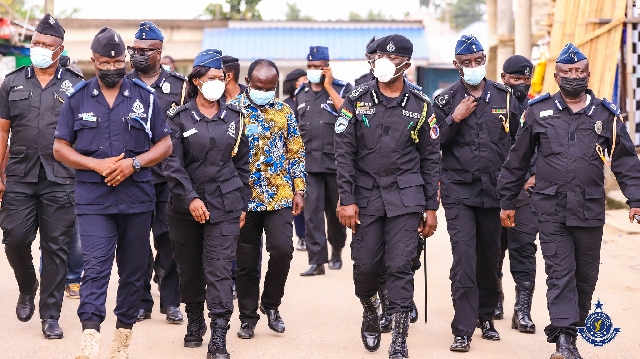 The Acting IGP and his Board

The acting Inspector-General of Police, Dr George Akuffo Dampare, and some members of the Police Management Board, POMAB, embarked on a 20- hour ground operational tour of the newly-created Central East Regional Police Command on Wednesday, 8 September 2021. 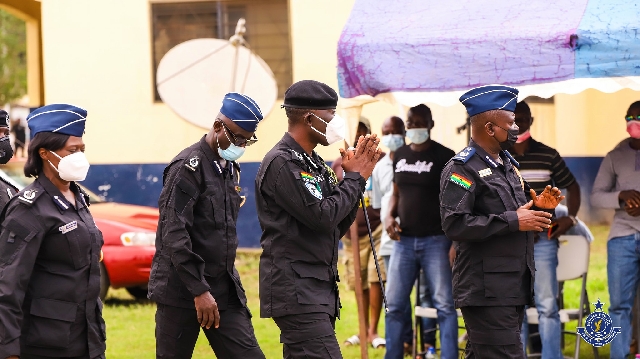 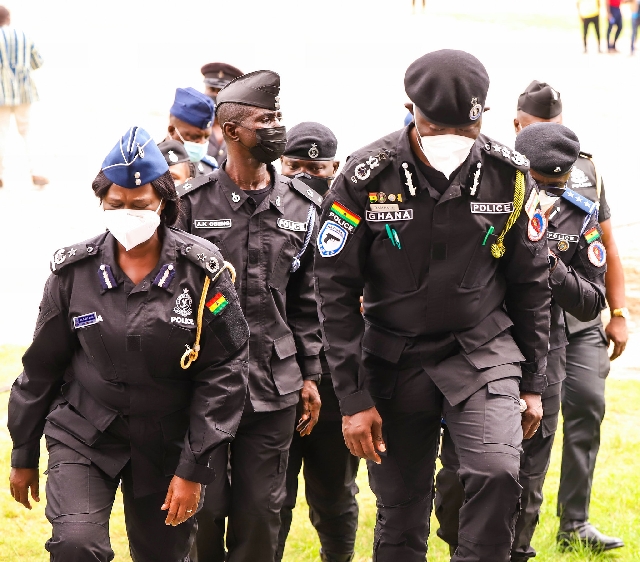 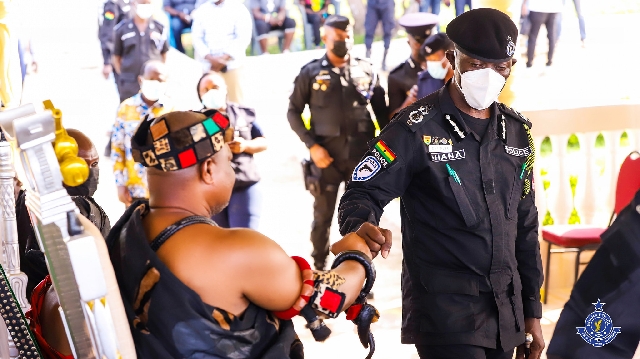 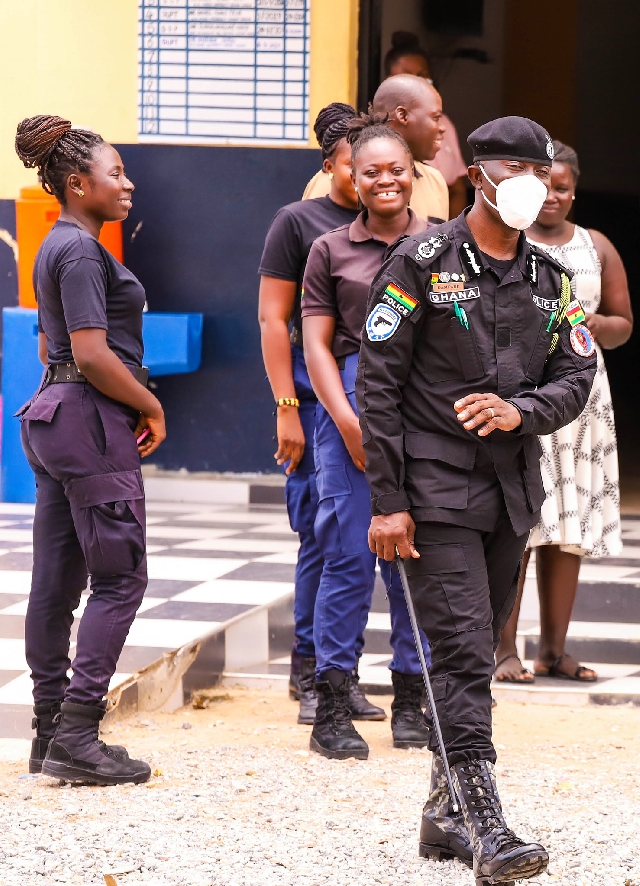 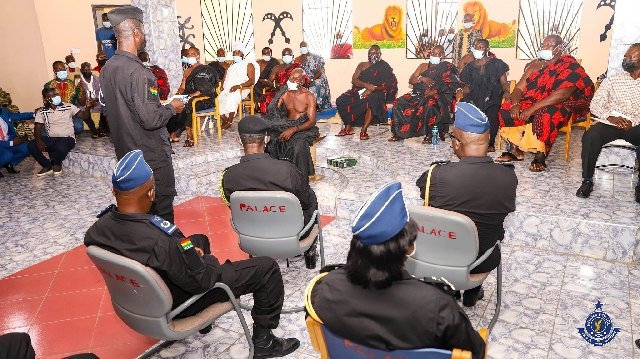 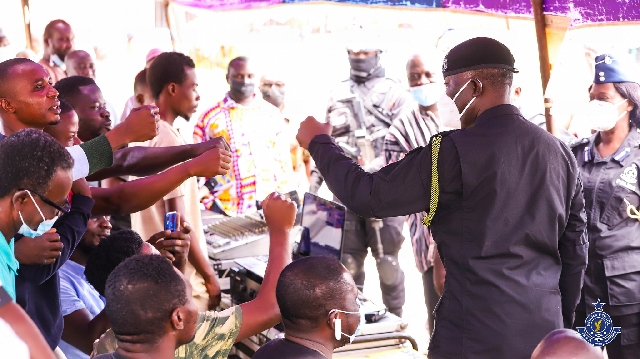 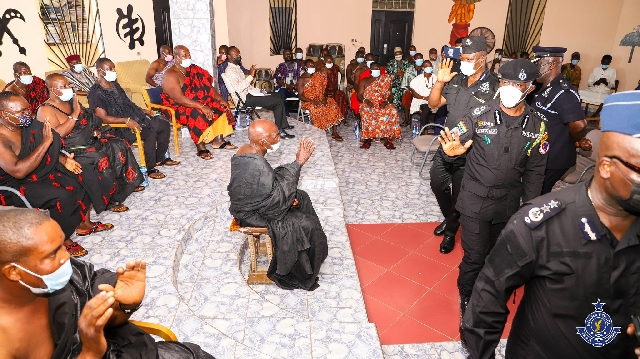