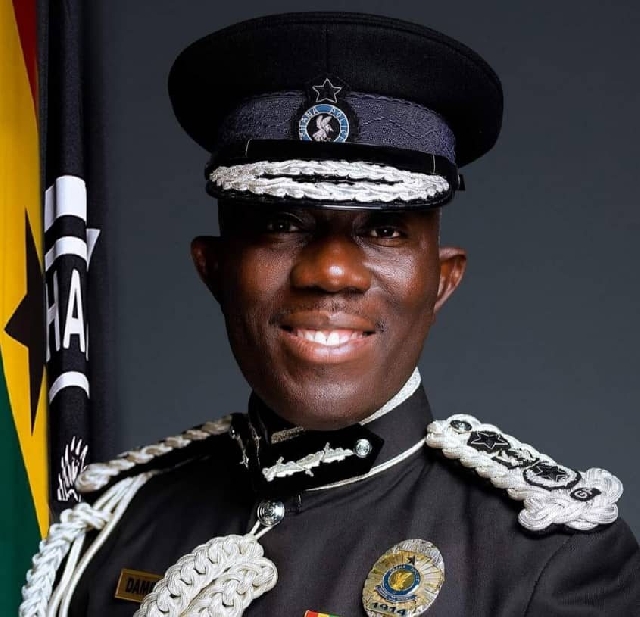 The Member of Parliament (MP) for Wa Central Constituency in the Upper West Region has suggested the police hierarchy devise new strategies to deal with the rising state of ritual killings in the Wa municipality.

According to the main opposition National Democratic Congress (NDC) MP, the current measures and strategies deployed by the police are not yielding any results in dealing with the rising levels of ritual killings in the municipality.

So far some nine private security personnel on night duties have been killed allegedly for rituals in the Wa municipality.

The MP, Dr Rasheed Pelpuo reacting to the rising state of insecurity in the Wa municipality in an interview with Korku Lumor, host of the 505 news analysis on Accra-based Class 91.3 FM on Friday, September 16, 2022, called on the Inspector-General of Police, the Regional Security Council (RESEC) to rethink the strategies in dealing with the canker.

He noted that the police need to focus on the situation in the area and cease trial and error.

He suggested that the RESEC embarks on routine checks of all vehicles leaving the municipality.

Dr Pelpuo is also of the view that the identity of people who out of the blue exhibit wealth in the municipality must be known to help unravel the situation of alleged ritual killings.

He alleged that reports available have it that the bodies are being taken to Sierra Leone for some rituals.