Ejura: I saw Kaaka's brother dragging him on the ground by his hand – Co-tenant tells c’ttee 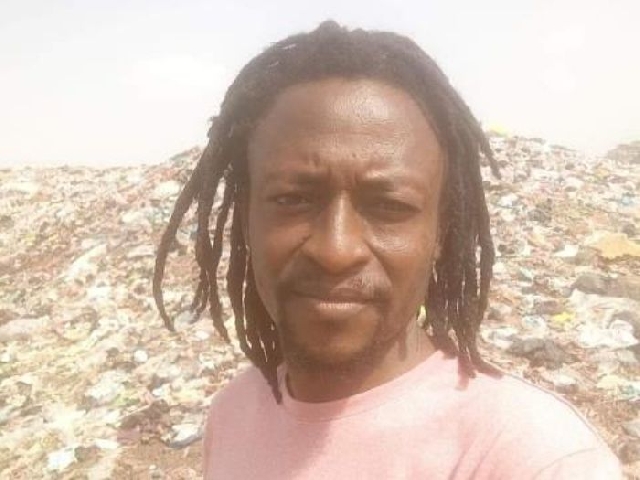 The woman who testified at the police station to trigger the arrest of the brother of late social media activist Ibrahim Kaaka Mohammed, Saida Fuseini, has told the Ejura committee that she saw Iddi Mohammed holding his late brother's hand and dragging him on the floor to the bathroom.

Appearing before the Ejura committee today, 13 July 2021, Saida said she was performing ablution when she heard the sound of Kaaka’s motorbike.

She said she heard noises outside and decided to approach and see what was happening and that is when she saw Kaaka's brother dragging him on the floor.

She said she knocked at the door of Kaaka's wife to inform her about what was happening.

At that instant, she said Iddi Mohammed left the brother's hand and turned away.

She said she could not tell the family what she saw because she wanted Kaaka to say it himself when he recovered but he, unfortunately, died while on admission.

Saida also said she was afraid to tell the family when Kaaka died because she is a woman and her husband was not around.

She said she waited until her husband arrived before the report was lodged at the police station.

Saida Fuseini also told the committee that there has been bad blood between her and the late Kaaka's family because she testified at the police station, which resulted in Iddi's arrest.