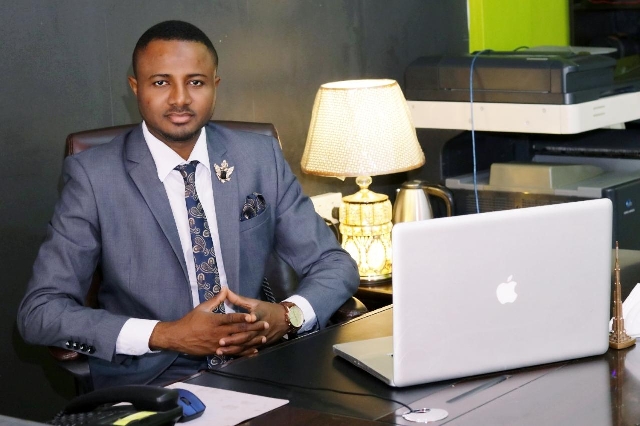 Mr Sanni indicated that such actions are bound to recur because the secessionists have become more determined to “make strong political statements and control the narrative.”

Addressing the issue on his Facebook timeline on Friday, 25 September 2020, Mr Saani intimated: “We ignored the early warning signs and thought this was all a joke”.

“Despite the presence of intelligence officers, they have largely failed to gather actionable intel in real time.”

Mr Sanni, who is also the Executive Director of the Jatikay Centre for Human Security and Peace-Building, also said, “They seem to be succeeding into bullying government into submission.

“They have succeeded in disrupting lives and holding the nation hostage.

“Soon, we might go beyond condemning their actions to asking them what their demands are,” he added.

He further predicted that the secessionists “might start targeting critical infrastructure,” adding that infrastructure such as the over 100-kilometre Accra - Atimpoku - Juapong stretch, Adome bridge and the Akosombo dam are “high value targets” that we cannot trade off.

He, therefore, demanded the resignation of the National Security Minister, Mr Albert Kan Dapaah over the matter.

He also suggested that investments are made in human security.

In furtherance, he called for a collaborative effort with the Togolese authorities “so the group does not engage in cross-border activities and the trafficking of weapons to oil their seeming war machine.”

The group mounted the blockade on Friday dawn, 25 September 2020, barring people from entering or leaving the Volta region.

This caused serious traffic on the stretch.

The police cautioned commuters via Facebook on Friday morning, “Good morning Ghana, commuters to and from Accra – Ho – Aveyime – Adidome – Mepe – Akuse – Aflao are likely to experience traffic due to security operations within those areas.