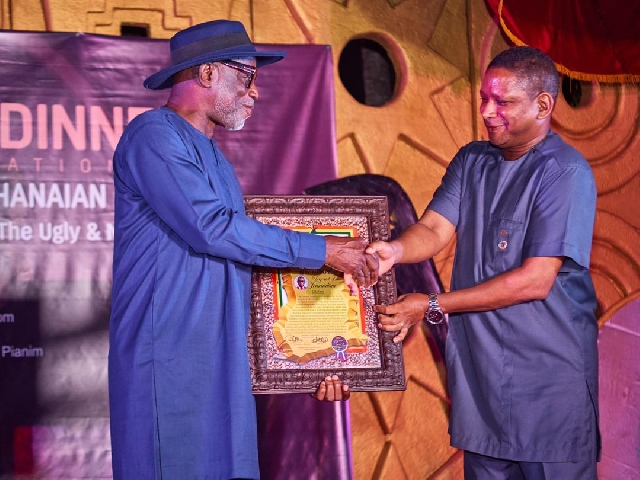 The Centre for Media and Culture has awarded GRIDCo’s Board Chairman, Mr Kabral Blay-Amihere and 14 others, including former President John Agyekum Kufuor, for their media activism, contribution to free speech, media training, and policies that led to the expansion of press freedom in Ghana.

Mr Blay-Amihere is a veteran journalist who was at the forefront of media activism from the 80s until the early 2000s.

After 25 years of media practice, he transitioned into other roles as a diplomat and author.