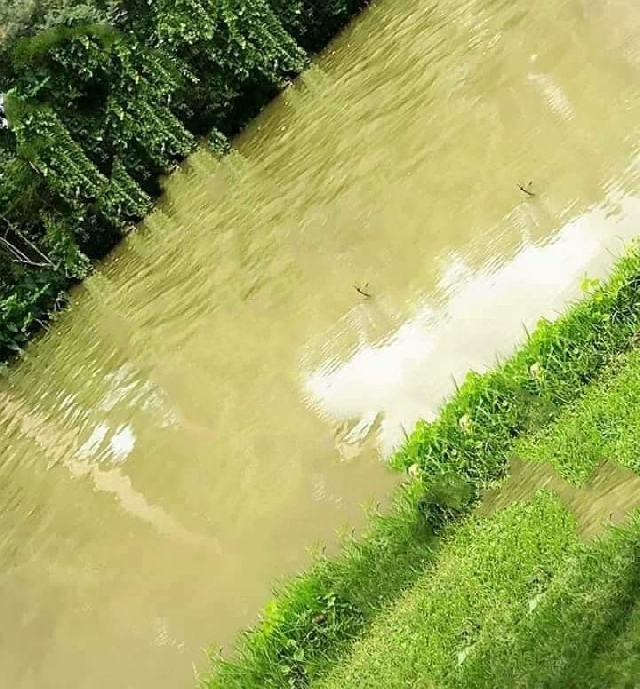 The Pra river is on the verge of returning to normalcy after the government waged a war on illegal artisanal mining to save the country’s water bodies.

The Pra river is among the many rivers in the country that is clearing up after having been muddied through galamsey.

In September this year, when the Minister of Lands and Natural Resources, Mr Samuel A. Jinapor, made a stop at the Tano river on the sidelines of his one-day tour of the Western North Region, he said it was the clearest river he had seen since his assumption of office.

He thanked the Regional Coordinating Council for the feat and called for sustained efforts at ensuring that the river fully returns to its original state.

To reduce the devastating effect of galamsey on the environment and water bodies, the government has initiated an alternative livelihood programme in mining areas.

The programme, which is meant to provide alternative livelihood sources to communities affected by the clampdown on illegal mining, will see the government support the affected communities in areas of responsible mining, agriculture, re-afforestation, agro-processing, among others.