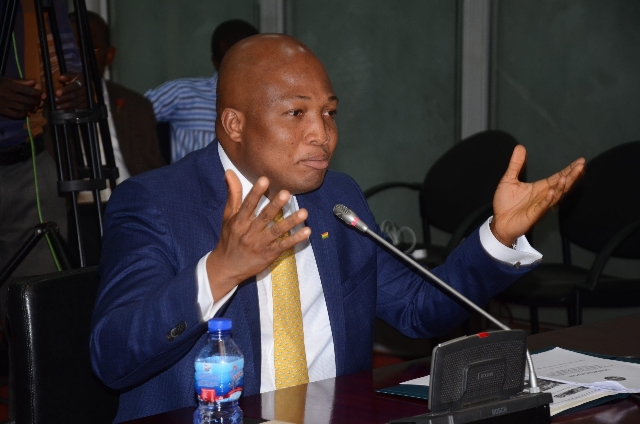 Member of Parliament for North Tongu constituency, Samuel Okudzeto Ablakwa is calling for a permanent scientific solution to end the recurrent ghost names on government payroll.

Mr Ablakwa said this when the 2023 budget statement revealed that some 6,157 ghost workers were deleted from the payroll in the first half of the year amounting to savings of GHS14.61 million.

Mr Ablakwa in a Facebook post noted that it is depressing that government has announced a total freeze in public sector jobs while ghost workers still dominate the payroll.

To this end, he noted that “Ghana needs a permanent scientific ghostbusters solution so we can replace the thousands of ghosts with real desperate but exceptionally talented unemployed youth instead of merely announcing a total freeze in public sector jobs.”

'Ghost names', is used to describe the issue of non-existing persons drawing salaries on government's payroll.