He was a good and kind man – Bawumia mourns Alhaji Jawula 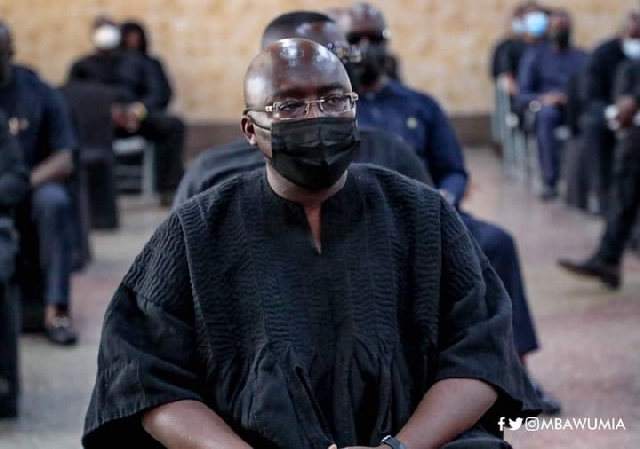 Vice President Dr Mahamudu Bawumia has described the late Lepowura Alhaji Mohammed Nuru-Deen Jawula as a good and kind man who devoted much of his life to sports development an public service.

Alhaji Jawula who was a former Chairman of the Ghana Football Association (GFA) from 1997-2001 died over the weekend at the age of 73.

He also chaired the MTN FA CUP Committee and was the Chairman of the Ghana Premier League Organizing Committee until his demise.

Reacting to his passing, Dr Bawumia in a Facebook said he was saddened and extend his heartfelt condolences to his immediate family, subjects, and Ghana at large.