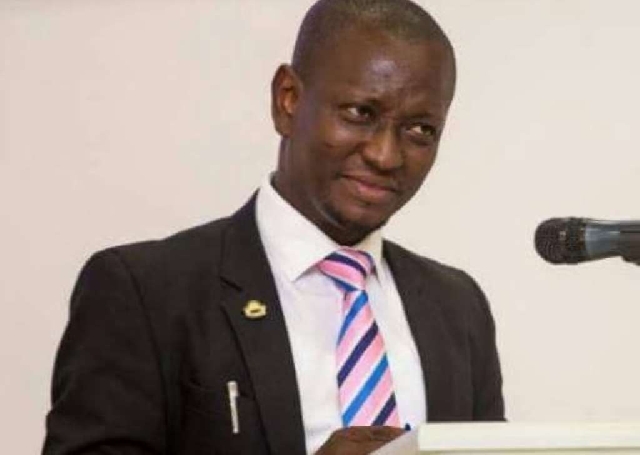 A deputy attorney general nominee, Mr Alfred Tuah-Yeboah, has told parliament’s Appointments Committee on Tuesday, 15 June 2021 that if a murderer must be executed for his crime, so must be it.

Mr Tuah-Yeboah, who described himself as a “realist” and “positivist”, said Ghana’s laws on the death penalty must not be scrapped but rather applied if need be.

“If murderers have to be killed, they should be killed”, he told the committee.

According to him, “if we look at some of the murder cases that we’ve seen, especially when it comes to robbery with murder and the callous nature that some of them carry out those actions”, then he is against abolishing capital punishment – at least, for now.

“I equally also hold this view that, as it exists in the USA, if stakeholders may want to venture into grading murders, I subscribe to the full execution of their sentences”, insisting: “If the person is a murderer, and they have to be killed, they must be killed”.

Ghana has not executed any of its 160 death row inmate for some two decades now.

Human rights organisations like Amnesty International have always argued against the death penalty and continuously advocated its repeal.

Read below the profile of Mr Tuah-Yeboah:

ALFRED TUAH-YEBOAH was born on the 28th of September 1975.

He comes from Drobo, Jaman South Municipality in the Bono Region of Ghana.

He is married with three(3) Children. He is a member of the Temple of Praise Church (TOP CHAPEL).

HIS ACADEMIC AND PROFESSIONAL QUALIFICATIONS

HE has held various positions including present and past.

Licensed Driver since 2003 Sufficient knowledge in Information and Communication Technology