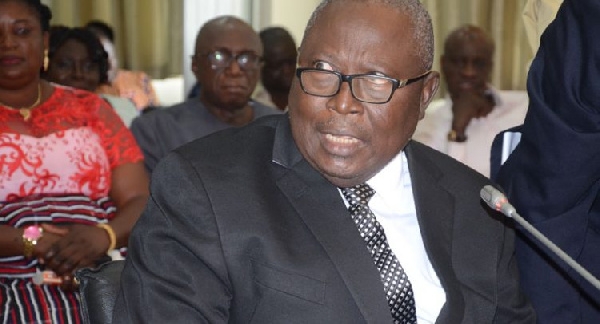 A group calling itself STRANEK-AFRICA has petitioned the office of the Special Prosecutor (SP) to investigate the entity that valued Ghana’s gold royalties that were ceded to Agyapa Royalties.

It added: “It is prudent that your outfit investigates how the value of the royalties being ceded to Agyapa Royalties was calculated and which entity did the evaluation. The owners of the Agyapa Royalties must be disclosed to the general public including their credentials and the shareholding structure.  It is important to establish why government would create an entity to invest Ghana’s gold royalties and register it in a tax haven in the United Kingdom?  A tax haven is a place of limited compliance and an avenue to whitewash corrupt and hidden wealth.  It must be noted that Ghana is currently on the European Union blacklist and this can be heightened as a result of Ghana incorporating its major sovereign wealth fund in a tax haven.”