Kplandey: Abandoned CHPS compound forces women in labour to walk several kilometres to give birth in nearby communities 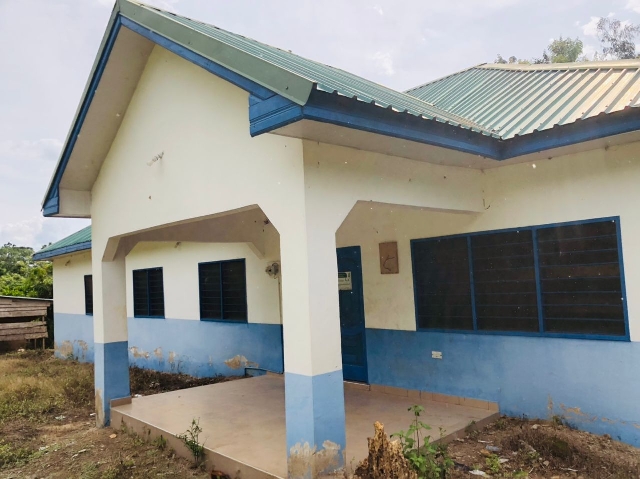 An almost-completed Community-Based Health Planning and Services (CHPS) compound at Kplandey in the Fanteakwa South District of the Eastern Region, has been abandoned.

The building also houses a residence intended for health workers who will work at the facility.

The property has been taken over by reptiles, including snakes and lizards.

Speaking in an interview with CTV’s Kamal Ahmed, the Assemblyman for the Agyeikrom Electoral Area, Mr Agyei Mohammed, disclosed that the construction of the building began under the Mahama administration and despite being 90 per cent complete, has been abandoned since 2016.

He noted that the past District Chief Executive (DCE) for Fanteakwa South, Mr Ntori Agyabeng, while in office, assured the residents that the structure will be completed to enable the community to access healthcare, however, that did not happen.

The Assemblyman further noted that the newly-appointed DCE for the area, Mr Ernest Ofosu, also promised to ensure the completion of the project by February 2022, yet that has not happened.

According to the Assemblyman, every material needed to complete the building is available at the project site but there is no one to give directives for the resumption of work. 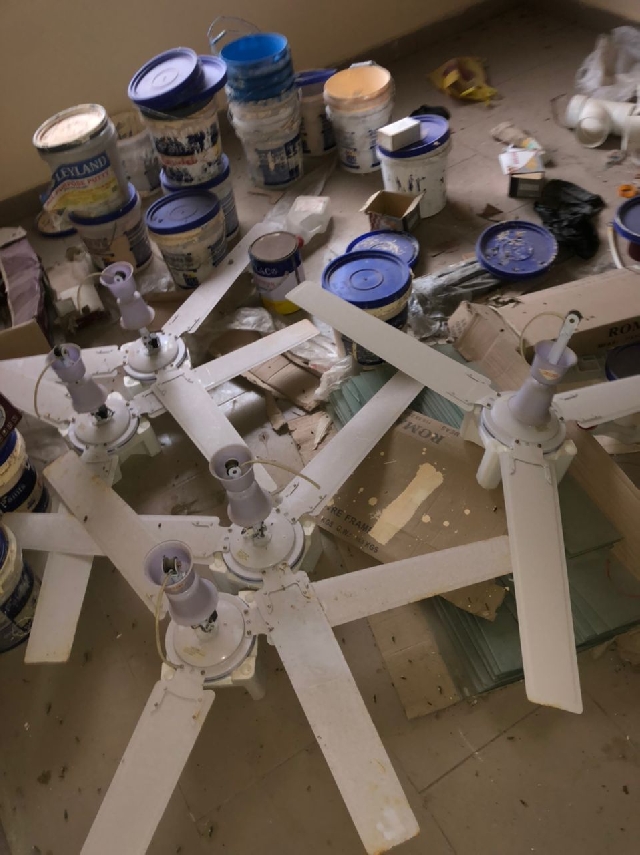 The situation compels nursing mothers and pregnant women to travel to Bosuso, a nearby community, by okada or aboboyaa, to access health care.

A nursing mother, Korkor, narrated how she had to walk from Kplandey to Bosuso while in labour because there was no means of transport available at the time she went into labour.

The youth of the area are angry with the situation and have, thus, refused to partake in communal labour activities as a sign of protest, since it involves clearing weeds around the abandoned CHPS compound that is of no use to them.

He blamed the Fanteakwa South District Assembly for the current condition of the building.

According to him, all efforts to have the facility opened to the public, including bringing in a Health Director, who came from Koforidua to Agyeikrom, to check on the facility and work toward its completion, have been futile.

He appealed to the authorities to come to the aid of residents of the Kplandey community and its environs.

A resident of the community, Mr David Narh, appealed to the government to give the locals their share of the national cake by opening the facility for use.

“We are appealing to the leaders to come to our aid as soon as possible because we are really suffering. We’re not happy the way the authorities are treating us. We vote in this country and we deserve our share of the national cake”, he protested.

“When it’s election period, you find your way to come and lie to us to vote for you but after it, you refuse to complete our CHPS compound project. We are not voting for NPP or NDC come 2024 if this health facility still remains in this same condition. My brother’s wife delivered on Kplandey bypass after she had walked for two kilometres. Due to our poor road conditions, no car wants to ply the road unless motorcycles or tricycles. No completion of CHPS compound, no voting”, he threatened.

The Dadematse, the chief of the youth, Mr Teye Joseph, also disclosed that the person who donated the land for the construction of the facility, has also threatened to take his property back if the health post is not completed.