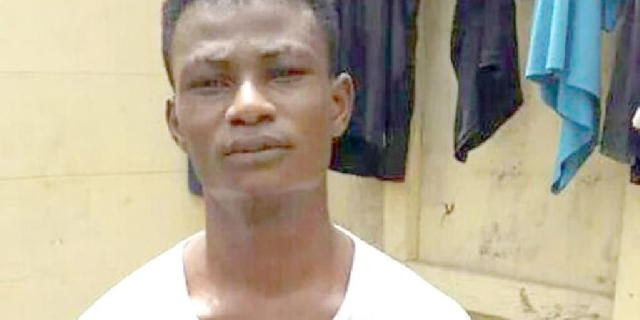 According to the lawyer, a video circulating on social media shows the suspect confessing to the murder of the MP from prison

Lawyer for the main suspect in the case of the murdered Member of Parliament (MP) for Abuakwa-North, JB Danquah Adu, has on Friday, 27 November 2020, withdrawn from representing Daniel Asiedu alias Sexy Dondon in court.

Augustines Obour told the Accra High Court that he could no longer represent the suspect because the suspect confessed to the world that he killed the MP.

According to the lawyer, a video circulating on social media shows the suspect confessing to the murder of the MP from prison.

“I, therefore, find it very difficult to defend this matter when the accused person has told the whole world including jurors that he committed the crime charged,” Mr Obour told the court.

The Court presided over by Justice Lydia Osei Marfo, however, rejected the lawyer's reason for withdrawing his services but respected his decision to withdraw his services.

She, thus, directed that the court’s registrar inform the Legal Aid to provide the accused persons with a new lawyer.

Hearing will continue on Wednesday, 16 December 2020.