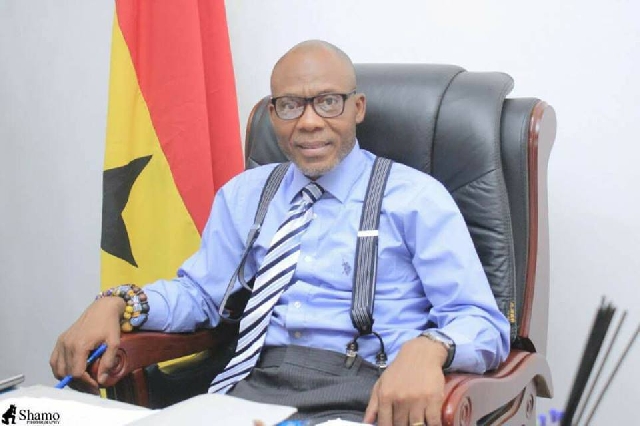 The mayor of Tamale, the capital of the Northern Region, Mr Iddrisu Musah Superior, has said he is so excited that the metropolis has got the “best” toilet facilities in the whole of northern Ghana.

Mr Musah Superior made the comment when he inaugurated a two-storey toilet facility for the Tamale Central Market.

The 32-seater toilet facility was constructed through a partnership between the Tamale Metropolitan Assembly (TMA) and Gapo Enterprise and has sinks, mirrors, offices, bathrooms, a space for ablution and fans.

The mayor also indicated that despite its ultramodernity, the residents would be charged just Gp5 to use it.

He said other markets in the Tamale metropolis will soon get their share of modern toilet facilities, including the Aboabo market.