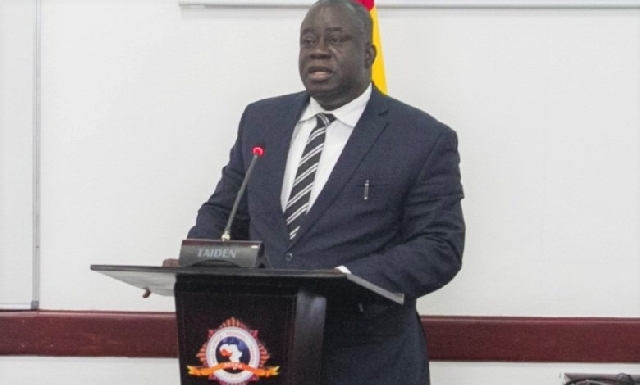 Mr Kyeremeh, an alumnus of the Kwame Nkrumah University of Science and Technology (KNUST), was a former Director of the Bureau of National Investigations (BNI), now known as National Intelligence Bureau (NIB), who served for over 20 years.

Mr Kyeremeh was one of Nana Addo Dankwa Akufo-Addo’s first appointees in 2017 during his first term.

He was also part of the transition team formed after the 7 December 2020 elections.