Owusu Bempah back behind bars after treatment in hospital 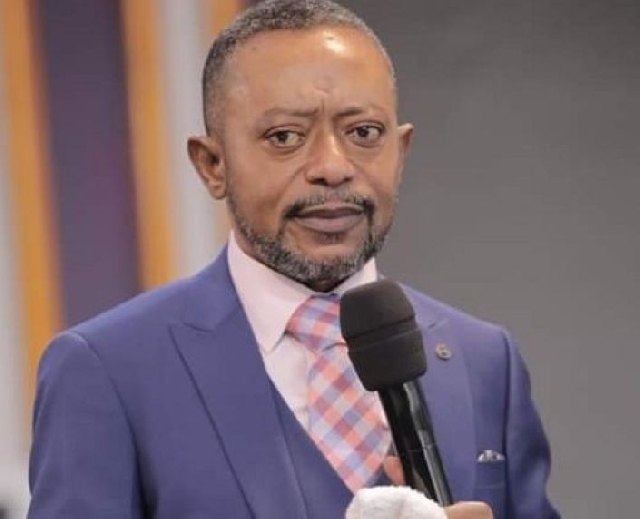 The Head Pastor of the Glorious Word Power Ministries International, Rev Isaac Owusu Bempah, has been sent back to cells after receiving treatment at the Police Hospital on Monday, 13 September 2021.

Rev Owusu Bempah was said to have been ill shortly after an Accra High Court remanded him and four of his junior pastors to reappear on Monday, September 20, 2021, after they spent a day in cells on Sunday.

Rev Owusu Bempah and his junior pastors were arrested for threatening to kill Nana Agradaa, brandishing a weapon in a video and assaulting police personnel.

The controversial man of God has been charged with two counts of Offensive Conduct Conducive to the breach of peace and threat of death, while the remaining accomplices have also charged with assault on a public officer.

They all pleaded not guilty to the charges.