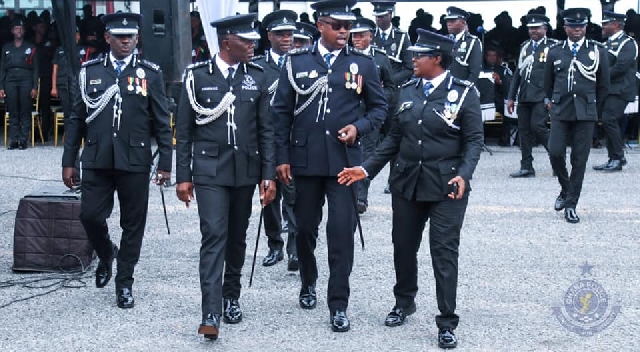 The Police administration has assured the people of the Wa Metropolis and its environs that it has taken cognizance of their security concerns and has, therefore, put in place measures to support the Regional Police Command to beef up security to ensure the safety of all persons in the Metropolis.

In this regard, special purpose investigation and intelligence teams as well additional police visibility and crime combat teams have been deployed to Wa under the leadership of the Director-General of Operations.

The Police reiterated its pledge to the public that they will continue to work towards ensuring the safety and security of all persons across the country.

The assurance comes after another private security guard went missing in Wa on Friday.

It was the second time this week that a private security guard had gone missing.

On both occasions, traces of blood were found on the floor near their duty posts.

They are suspected to have been killed and secretly buried.