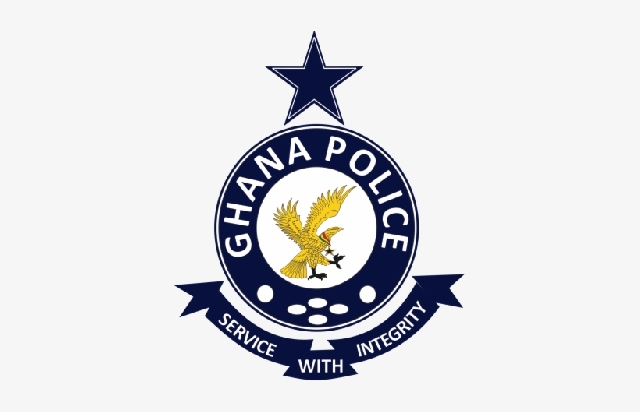 The police says its investigations, so far, have not yielded any evidence to support the victim's complaint

The police has said it is probing an audiotape in which it is alleged some police officers planted substances suspected to be narcotics in a vehicle of a civilian and attempted to extort money from the victim.

According to the police administration, its initial checks at the stations mentioned in the audio, East Legon and Accra Central, have revealed that no such complaint had been made there.

As part of the investigation, the police noted that it has also contacted the Narcotics Control Commission and the Ghana Armed Forces over the matter and both institutions have indicated that no such incident has come to their attention.

The investigation, according to the law enforcement agency, is still ongoing, and, so far, all efforts to identify the victim of the alleged incident, Dr Patrick Asiedu, have been unsuccessful.

“We, therefore, wish to entreat the victim and any other person with relevant information on the incident to contact telephone number 0200416540, to assist the police investigations. This is a temporary number dedicated solely to this investigation,” a statement from the police said.

The police has also assured the public that in its quest to become an institution worthy of respect and trust in the country, and a reference point for the rest of the world, it will not condone any unprofessional conduct among its officers, adding that it is determined to get to the bottom of this matter.