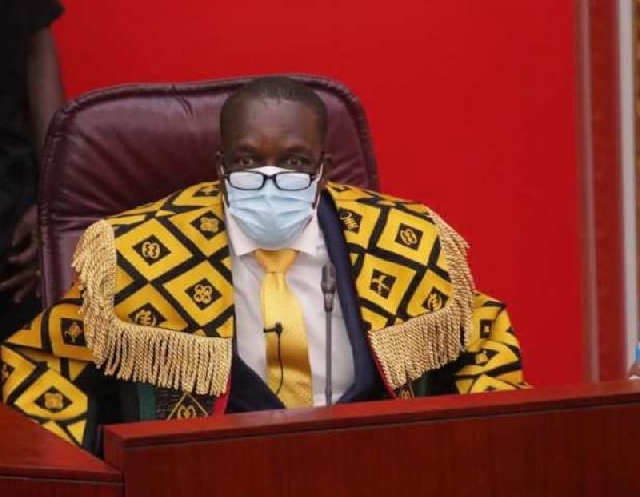 To arrest a sitting Member of Parliament (MP), the appropriate procedure is to secure from the Speaker, a certificate that the MP in question is not attending to Parliamentary business, Speaker of Parliament Alban Bagbin has told the Ghana Police Service.

He noted that anything short of this will not be entertained by Parliament.

Mr Bagbin stated that the immunities and privileges of MPs are not absolute but the procedure for causing the arrest of a sitting MP must be in accordance with the constitution.

The speaker said this in a statement to react to attempts by the Ghana Police Service to arrest the MP for Madina Constituency, Francis Xavier-Sosu.

The Police failed in their first attempt to arrest him as the youth of the area prevented them.

Mr Xavier-Sosu accused the police of manhandling him in a first failed attempt to arrest him.

He, subsequently, petitioned the Speaker of parliament over the matter, who referred it to the Privileges Committee.

The Police has since invited him on several occasions for questioning but he has declined citing parliamentary privileges.

The Police, however, insist they will arrest the lawmaker if it means securing a bench warrant at the court for that purpose.