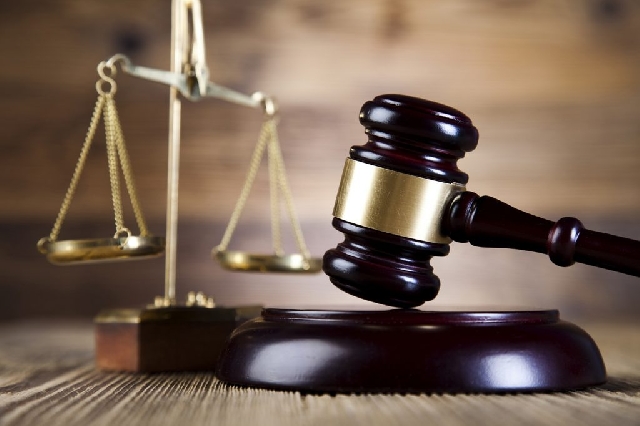 Delivering its judgment on Tuesday, 22 September 2020, the court noted that a strong case for mandamus against the EC had been made by the applicant.

The EC withdrew the voter ID card it issued to the parliamentary candidate during the nationwide registration exercise with reason that he provided some false information in acquiring it.

The court, which was presided over by Justice Stephen Oppong, ruled that there is no law that prevents the Commission, after it has undertaken a registration exercise, to restore the name of a candidate.

Earlier, a court in Cape Coast had dismissed the NDC parliamentary candidate’s appeal to have his name restored on the voter roll after meeting all the requirements.