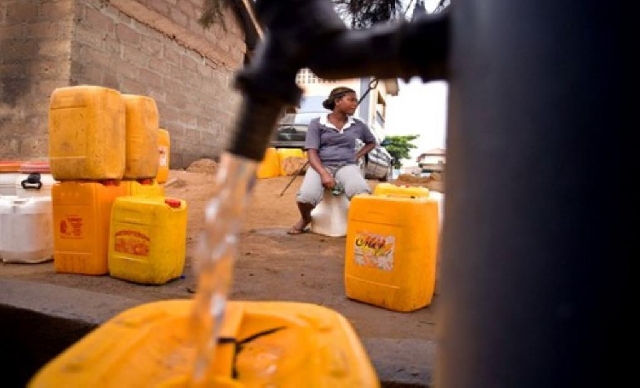 Tamale has been hit by water shortage

The Public Relations Officer (PRO) of the Ghana Water Company Ltd in the Northern Region, Nii Abbey, has disclosed that the area and its environs have a water deficit of 13 million gallons.

He explained that the deficit exists because the company can only produce seven million gallons of water for the people per day, instead of 20 million gallons.

Nii Abbey made this known on Tuesday, 6 April 2021 when some youth leaders called on him at his office following complaints of acute water shortage in many parts of Tamale.

Nii Abbey was, therefore, hopeful that the Tamale Water Project, when completed, will address the water problem during the dry season in the area.

The Tamale metropolis has been experiencing water shortage for close to 4 months now.