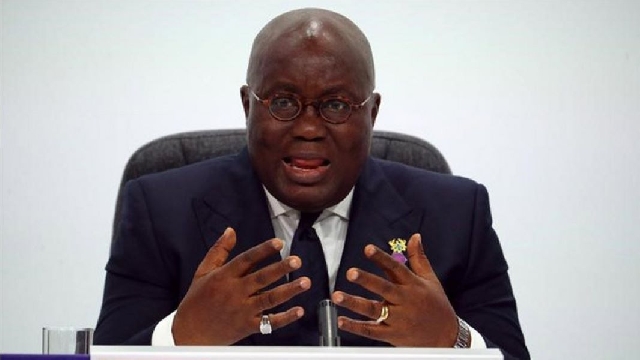 The Coalition of Drivers Association of Ghana has threatened to storm the Jubilee House for Christmas if President Nana Addo Dankwa Akufo-Addo does not halt the frequent hikes in the price of fuel.

The price went up by one per cent recently.

It follows an earlier increase in transport fares.

The Ghana Private Road and Transport Union (GPRTU) increased public transport fares by 10 per cent following an earlier hike in the price of fuel.

In a statement on the latest fuel price hike, the Coalition said: “We wish to inform our President, Nana Addo Dankwa Akufo-Addo, to, as a matter of urgency, work tirelessly to halt the hike in fuel prices, else we will celebrate Christmas with him at the Jubilee House.”

The association also described as “worrying” the rate at which the price of fuel is being increased.

The group said its leaders have “tried to meet consistently with the government agencies and institutions” about the issue “but it looks like they have deliberately refused to heed our call to reduce” the price of fuel.

The group said it would be forced to take action if its latest call goes unheeded.

“Things are already tough in the country, so, the government should be a little bit sensitive and reduce fuel prices for us at Christmas.

The drivers complained that the frequent fuel price hike, coupled with “increased taxes on water, electricity, and communication” is taking a toll on their “meagre income”, which is detrimental to their jobs and families.