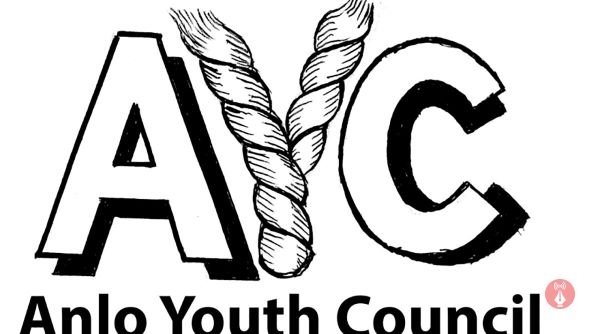 The Anlo Youth Council has called on the government to, as a matter of urgency, respond to the tidal waves crisis in the Keta Municipality of the Volta Region “with a coordinated strategy to prevent losing the rest of the land strip to the sea.”

This was contained in a statement issued by the Council and signed by its Vice-president, Communications, Seth Doe.

According to the Council, in its estimation, “over 1,500 households and sources of livelihood have been affected with not less than ten thousand people displaced.”

It noted: “The impact of this large scale displacement coupled with the prolonged closure of the country’s borders as part of measures to fight the COVID-19 pandemic has already created unsustainable, intolerable and inhumane living conditions.”

Meanwhile, MPs have called on the government, acting through the Ministry of Works and Housing, to take urgent steps to fulfil its promise to implement the Second Phase of the Keta Sea Defence Project for residents in the constituency.

The MPs feared if urgent action is not taken for the sea defence wall to be completed at the earliest possible time, the communities risk being washed away, losing their very existence due to the effects of the waves and having their dwellings ravaged, as the residents are currently witnessing.

The lawmakers expressed these fears following a statement read on the floor on Tuesday, 9 November 2021 by the MP for Ho West, Mr Emmanuel Kwasi Bedzrah after, at least, 3,000 people in Keta Municipality were rendered homeless after tidal waves swept through their homes on the dawn of Sunday, 7 November.

The over 3,000 people that have been displaced by the resultant floods in communities in the Ketu South, Keta and Anlo constituencies of the Volta Region are in urgent need of food, clothes, medicine and shelter to cope with the traumatic situation that has befallen them.

The flood victims, most of them depending on agriculture for their food and income, have seen their houses and lands destroyed and flooded by tidal waves and these affected families are now exposed to severe cold and other illnesses, as most of them are now sleeping in school buildings and community centres.

Communities such as Abutiakope, Kedzikope and Dzelukope are largely affected as homeless residents were left with nothing to salvage while residents of Anloga, Dzita, Agbledomi, Atiteti, Agokedzi, and Fuveme were also displaced by the fierce tidal waves that swept through the communities.

The Member of Parliament for the Ketu South constituency, Dzifa Abla Gomashie, has raised alarm over what she described as a humanitarian crisis following the impact of the tidal waves and was unhappy that the Sea Defence Project had been abandoned by the governing New Patriotic Party (NPP).

She is demanding urgent attention from President Nana Addo Dankwa Akufo-Addo in relation to the completion of the Sea Defence Project in the Volta Region and said the government must ensure the Sea Defence Wall is extended to protect the communities.

The Ketu South MP called for an immediate humanitarian intervention, and also warned of total destruction of part of the major road linking Ghana and Togo through the area if the Sea Defence Wall is not constructed soon.

She said she really appreciates the fact that over the years, all the governments add a little to the Sea Defence Project but lamented that it has been quite a while that something has been done since the recent devastation was more than she had ever seen.