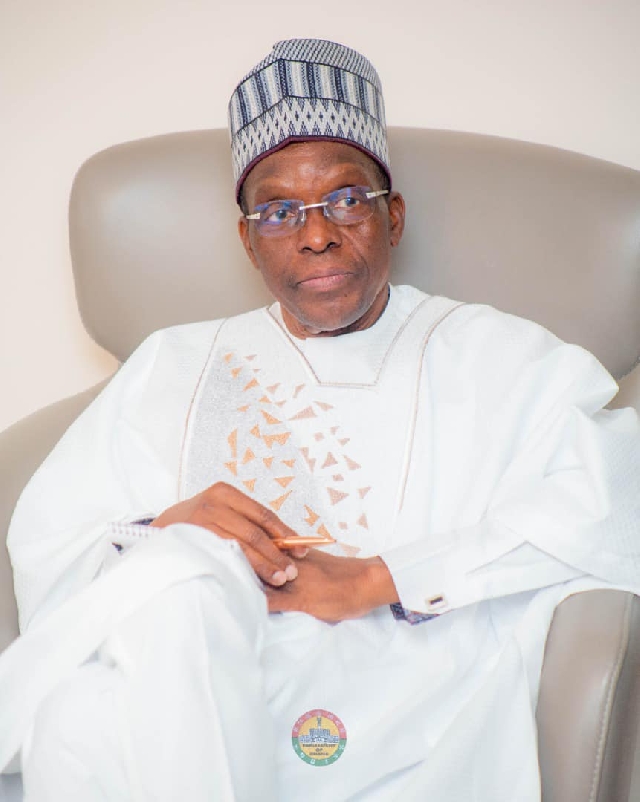 The Speaker of Parliament, Alban Sumana Kingsford Bagbin, has said that Ghana could win the fight against cybercrime activities if only there are stronger systems in place.

According to him, those engaged in cybercrime activities are always improving upon their modus operandi, insisting that it is only stronger systems that could counter and triumph over them.

For instance, he said that Ghana's cyber security machinery should be linked to the Information Communication Technology Department of the Parliament of Ghana, believing that would contribute in curbing the menace.

"As we move towards a cashless economy, there is the need to build stronger systems to counter cybercrime. This is very important as we develop as a country", he noted.

The Speaker made this observation when a delegation led by the Executive Director of Center for Cyber Watch and Data Protection paid a courtesy call on him.

Commenting further on the issue, Rt. Hon. Bagbin said there is also the need to work on the mindset of Ghanaians and as well, raise awareness in order to bring change.

His comment follows a report by the Director of the Center for Cyber Watch and Data Protection, Abubakar Issakar, that cybercrime activities was on the rise in the country.

As a part of the measures to curb the menace, Mr. Issakar proposed the need to build cyber security system for Parliament.

Further to that, he proposed the need to scale up advocacy for cyber security and capacity building for medium and small scale enterprises.