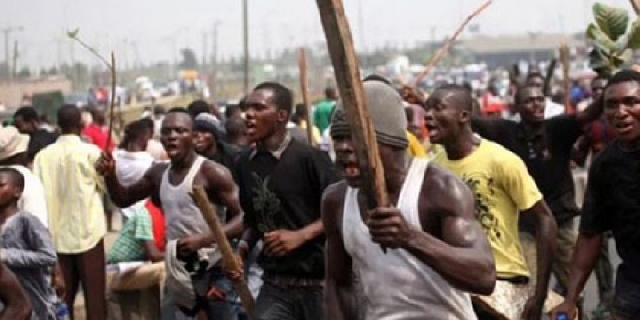 A recent survey conducted by the Ghana Centre for Democratic Development (CDD-Ghana) has noted that women are now playing roles in vigilantism.

The report, which was commissioned by the United Nations Development Programme (UNDP), revealed that such groups, which normally police ballot boxes during elections are active despite efforts to curb the menace.

Elections in Ghana, since 1992 have fraught with varying degrees of violence, the latest being the one that marred the 31 January 2019 Ayawaso West Wuogon by-election.

The Akufo-Addo government set in motion efforts aimed at disbanding political vigilante groups, with the National Peace Council engaging the two leading parties, NPP and NDC, in a series of dialogues.

However, the CDD survey revealed that more women are becoming instigators of political violence in the country.

She added: “Beyond what women are known to do, as in support in acting as peace ambassadors, women are now instigators of electoral violence and they are enablers and informants for some of these groups.”