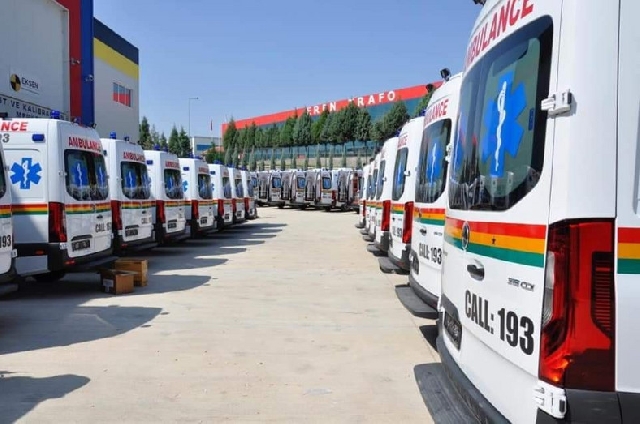 Forty-eight out of the 300 procured ambulances meant for the government's One Constituency-One Ambulance policy, have arrived in the country, the Director of Communication at the Presidency, Mr Eugene Arhin, has said.

The second batch, according to Mr Arhin, is expected to arrive in the first week of October this year.

The ambulances form part of the government’s efforts to supply ambulances to all the 275 constituencies across the country.

Mr Arhin’s post read: "The first batch of 48 ambulances out of the 300 procured by my Government for distribution to each of the 275 constituencies, i.e. 1-Constituency-1-Ambulance, and to the National Ambulance Service, have arrived in the country, with the second batch due in Ghana by the first week in October.”