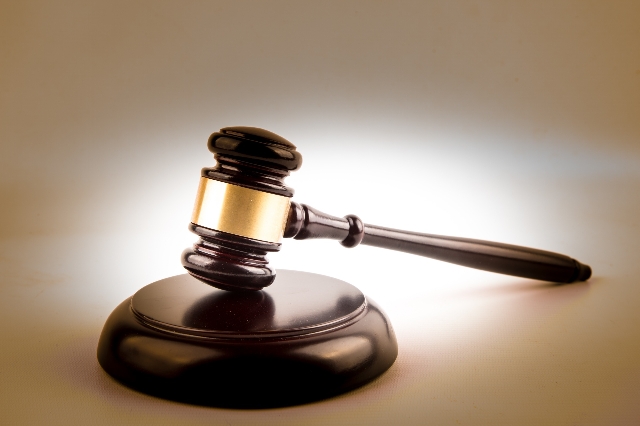 The Kumasi High Court on Friday, 6 November 2020, granted an application for injunction preventing the Komfo Anokye Teaching Hospital from appointing any person for the position of Director of Finance until the final determination of a legal matter concerning that issue.

This application for injunction was filed by the current Director of Finance for the hospital, Mr Elvis Kusi.

The position of the Finance Director was advertised in the Daily Guide newspaper of Tuesday, 6 October 2020.

Mr Kusi was then asked in a letter dated Thursday, 22 October 2021, to proceed on his annual leave of 36 working days, effective Monday, 2 November 2020.

In a letter signed by the Board Chairman of the hospital, Ambassador Nana Effah-Apenteng, Mr Kusi was directed to hand over to his deputy.

The court, which was presided over by Justice George Akrofa, however, ordered the hospital to refrain from interviewing and appointing a new person for the position of Director of Finance at the hospital until the final determination of the case.

The legal representative for the Finance Director, Mr Kwame Owusu Sekyere, in an interview with Class91.3FM’s Ashanti regional correspondent, Elisha Adarkwah, expressed his client’s satisfaction with the decision of the court.

Mr Owusu Sekyere noted: “The court has granted our application for injunction to restrain Komfo Anokye Teaching Hospital, their board, their assigns, agents, servants from interviewing, appointing and doing anything in respect of appointing a Director of Finance for Komfo Anokye Teaching Hospital until the final determination of the case that the applicant, that is Mr Elvis Kusi, has brought to court.”

He further noted: “We’re happy that the court has injuncted them so that the rights of our client will be protected.”

Mr Owusu Sekyere, however, indicated that they will serve the hospital with the order from the court, in accordance with the law, although their representative was in court.