A/R: You can't ask directors to reapply for their jobs – Court to KATH 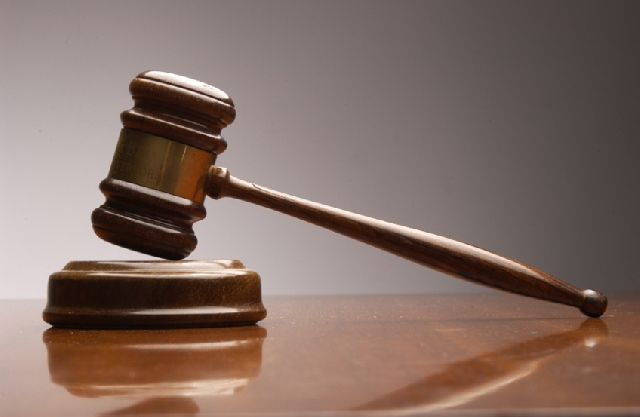 The Human Rights Division of the Kumasi High Court on Monday, 16 November 2020, granted an application for injunction, restraining the Board of the Komfo Anokye Teaching Hospital (KATH) from carrying out a reappraisal appointment process against the Deputy Director of Finance, Emilie Oteng Antwi, and the Deputy Director (Head) of Internal Audit, Thomas Kwafo.

The reappointment appraisal process was intended to assess the two Directors to determine whether or not they should be reappointed to occupy the positions they currently occupy.

The two Directors of the hospital, thus, prayed the court to restrain the health post from subjecting them to any process designed to reappoint them into their positions until the substantive case is determined.

According to the two Directors, they were appointed in 2014 and in their letter of appointment, there was no time limit indicated on it.

They dragged KATH to court for infringing upon their fundamental human rights.

The applicants are seeking an order from the court that they are entitled to occupy their current positions as Deputy Director of Finance and Deputy Director of Internal Audit until they reach their compulsory retirement age of 60 and to restrain the Board from subjecting them to any process designed to reappoint them.

The hospital, in a letter to the applicants, invited them to submit relevant documentation to the Board for the purpose of being appraised or assessed for their reappointment to the position that they currently occupy.

The hospital sought to terminate their appointment and make them reapply for it.

It also sought to vary their terms of appointment from a permanent term to a 4-year fixed term of employment.

However, the High Court’s injunction prevents the KATH Board from doing so until the determination of the substantive matter.

Meanwhile, the lawyer for KATH, Mr Kwame Adofo, has said they will study the court ruling and determine their next line of action.

The substantive matter has been adjourned to Tuesday, 22 December 2020.