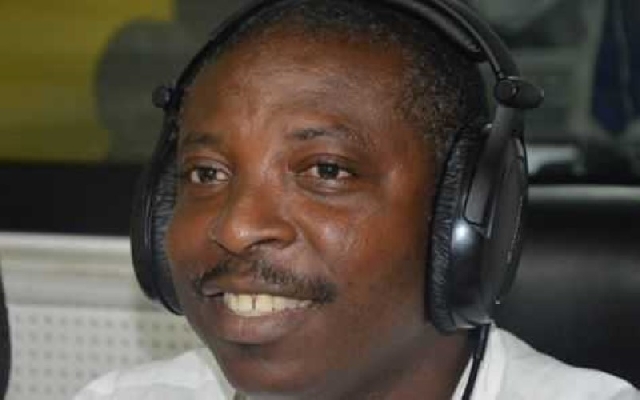 Some angry nurses and midwives on rotation have called on the Deputy Minister of Health, Mr Alexander Kojo Kom Abban to be truthful in addressing their challenges within the week or they would go on strike.

Reacting to an interview Mr Abban had on Class91.3FM’s 505 news analysis programme with Valentina Ofori-Afriyie on Monday, 28 0ctober 2019, the nurses and midwives said the deputy minister was clueless with the issues at hand.

The health workers, in a statement, explained: “In the said interview, the minister stated clearly that clearance has been released and even read the clearance which was issued on 24 September 2019, which is very true. Financial clearance being released is an essential step which has been done but the other two important processes have been left unattended to after the release of the clearance. We never, in our press statement, mentioned that clearance has not been released.

“What our press conference captured was that the government should pay us as soon as possible and with the right amount. The minister, in the interview, never talked about those issues but rather commented that:

1. Biometric registration has started and portals of controller opens once every month.

2. And comparing our allowances with that of degree nurses which we think is unethical

“Now, the truth of the matter is that biometric registration has never started. In a meeting held on 14/10/19 at the Ministry of Health with the Head of Public Relations of MoH, MoH PRO, Head of IPPD at MoH and many others, we were promised to start the biometric registration on 26th October 2019 because that's when the portal is opened at CAGD they said. Today is 30th October 2019 and we have not even received a notice to start the said biometric [registration]. So, we are stating emphatically clear that the minister lied to the public by saying members of our coalition have undergone biometric and that should expect money from November.”

The nurses are also unhappy Mr Abban compared their salaries to their colleagues with degrees describing it as “unethical”.

The statement continued that: “Everything the minister said we think is out of ignorance or probably lack of knowledge in the health sector because he should know all these payments are backed with documents. We as diploma health interns are captured in the 2019 single spine salary structure which the degree nurses are not. This has been the policy since eight years ago and there has not been any document to move us from the single spine salary structure or reduce the amount indicated in it. The minister should have asked himself why the degree nurses do not receive student allowance before making those comments.  We together with the degree nurses are aware of the merits and demerits of college and that of universities and decided to make our choice. He is an honourable member and should know that his statement can bring about confusion and separation.”

The nurses and midwives insist if their allowances are not paid within the week, they will embark on a nationwide civil action.