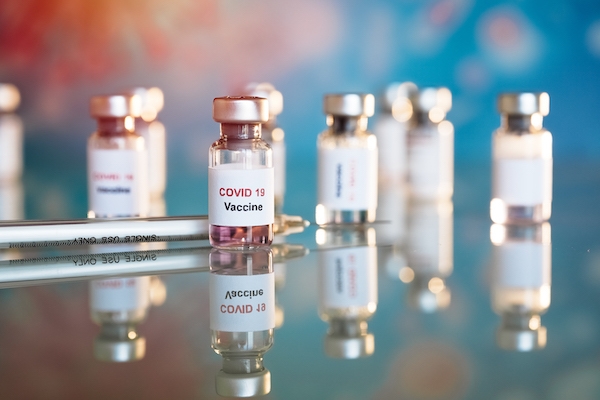 Failing to administer the second dose of the COVID-19 vaccine within the 12-week timeframe could compromise the immunity provided by the first dose, Deputy Director-General of the Ghana Medical Association, Dr Titus Beyuo, has noted.

“If you have not taken the second dose, it is possible the immunity might have gone down and, therefore, your risk of getting the virus and getting severe disease may be approaching somebody who has not received the vaccine”, he told Class News on Wednesday, 5 May 2021 in an interview.

A few days ago, President Nana Addo Dankwa Akufo-Addo disclosed that the second consignment of the AstraZeneca vaccine was to arrive in the country on Tuesday, 4 May 2021.

The President also noted that by 15 May, his government would have procured some 1.3 million Sputnik vaccines to help fight the virus.

“We are receiving 350,000 more AstraZeneca vaccines from the COVAX Facility on Tuesday, in addition to the first consignment of 600,000 that came to hand on 24 February. By 15 May, the government would have procured some 1.3 million Sputnik vaccines,” the President stated on May Day.

Explaining why the vaccines are coming late, Nana Akufo-Addo said: “International vaccine politics and the unpredictability of the supply chain mean that we have not been able to procure the vaccines according to the schedule we had envisaged.”

He, however, assured the nation that the government is working hard to secure the vaccines “so we can hope to return our country, our economy and our lives to the normalcy we all so desire.”

The surge of the pandemic in India, home to the producers of the vaccines, has meant that exports to other nations have been put on hold since the populous Asian country is scrambling for every dose it can lay hands on.

Meanwhile, Ghana’s active COVID-19 caseload has risen to 1,584 from 1,580, the latest figures from the Ghana Health Service have indicated.

Of that number, six and 24 patients are in critical and severe conditions, respectively.

Some 57 new cases were recently confirmed.