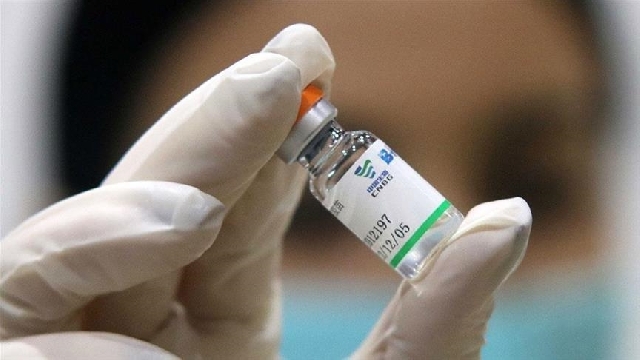 The government is taking steps to facilitate the local production of vaccines, Finance Minister Ken Ofori-Atta has said.

The Finance Minister said this in the 2022 budget statement presented before parliament on Wednesday, 17 November 2021.

He said the government intends to support interested firms to secure partners to fill-in technological and capacity gaps as well as provide support towards securing licenses.

“Mr. Speaker, all these initiatives when completed will not only position the nation to meet its vaccine needs but also supply neighbouring countries with vaccines,” Mr Ofori-Atta told parliament.

He said together with the already advancing Pharmaceutical Hub programme under the CARES, the government is permanently addressing possible risks to future disruptions and joining the supply chain for the sub-region.