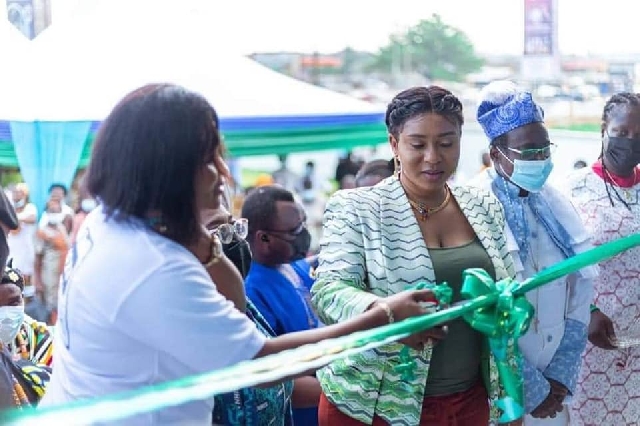 The Member of Parliament (MP) for Dome-Kwabenya, Sarah Adwoa Safo, has opened a new office for the National Health Insurance Authority (NHIA) at Atomic. 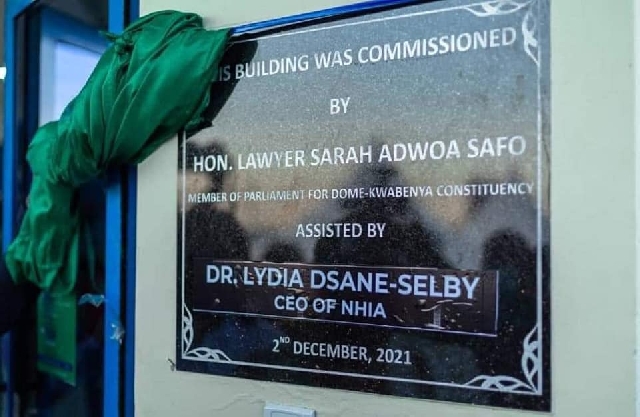 The office forms part of the Dome-Kwabenya MP’s agenda to boost infrastructure in the constituency’s health sector. 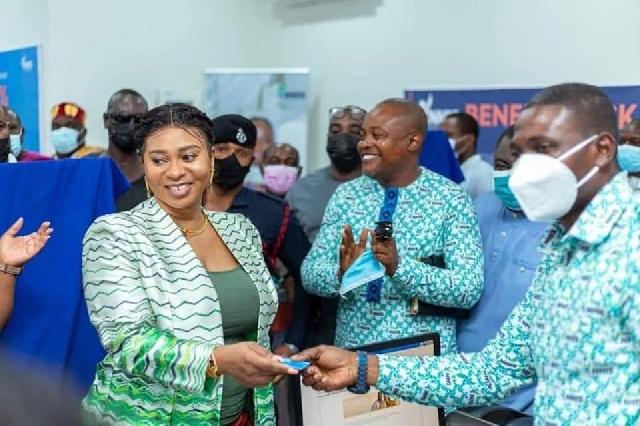 The new office is expected to help the NHIA deliver efficient services to residents in the Dome-Kwabenya Constituency.

Residents in the area initially had to resort to the NHIA’s sub-office at Dome.