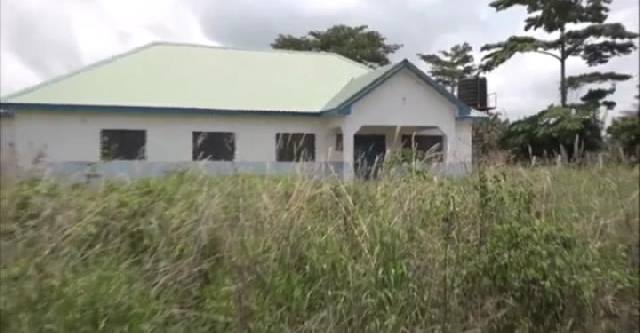 A completed Community Health Based Planning Service (CHPS) block at Akorwu-Bana in the Yilo-Krobo Municipality of the Eastern Region has been abandoned in the bush for five years.

The residents have described the situation as “worrying”.

The Assemblyman for the Akorwu Banah electoral area, Mr Michael Ahusa, revealed that the facility only lacks a washroom and power supply but has been left to the vagaries of the weather.

He said the community is ready to extend electricity to the facility from a nearby house but for unknown reasons, the authorities have left the health centre in the bush while there is no immediate health facility in the locality.

He lamented that patients are carried to the Boti Falls area for a car to transport them to the Koforidua Regional Hospital or Klo Agogo Health Centre. 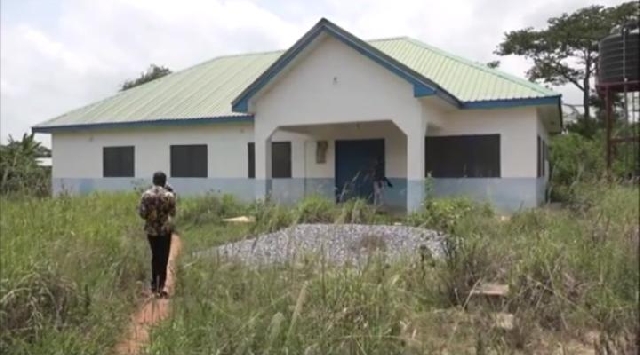 The Assemblyman noted that many people have died from minor diseases and injuries due to the lack of a health care facility for first aid treatment and also because of the bad nature of their road, which has made it impossible for vehicles to ply their route.

Mr Ahusa is, therefore, appealing to the government to make the facility operational to enhance health care delivery in the area so as to prevent deaths from minor ailments.

A former Assemblymember, Mr Thomas Kofi Teye, also appealed to the government to come to their aid and complete the health centre by constructing a toilet facility within it.

He said the community is ready to offer their support and cooperation to the health practitioners posted there if the facility is made operational.

According to Mr Teye, the health centre will serve five communities – Akorwu Banah, Obosomasuah, Adope, Amanfro and Asuafo – when it is operationalised.