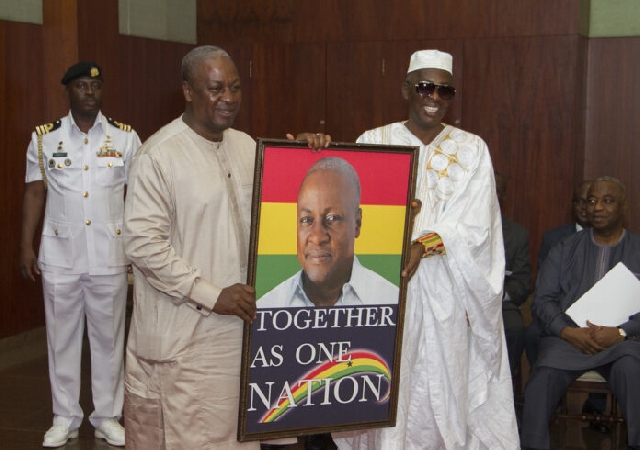 The former ambassador, who has had the opportunity to work with both leaders, said he would vote for no other person than the NDC’s candidate.

Speaking on the KSM show, Mr Attah declared: “Of course, I will vote for John Mahama.”

According to the former ambassador, in the last four years of the governing NPP’s reign, nothing significant has happened to make him rescind his decision to vote for the NDC.

He referred to the NDC Presidential Candidate as a good man urging Ghanaians to look at his previous record and the good work he did for the country.

Mr Attah called on “fair-minded” Ghanaians to vote for the NDC’s Presidential candidate.

He further noted that Mr Mahama “did a good job as President; we’re seeing it now.”