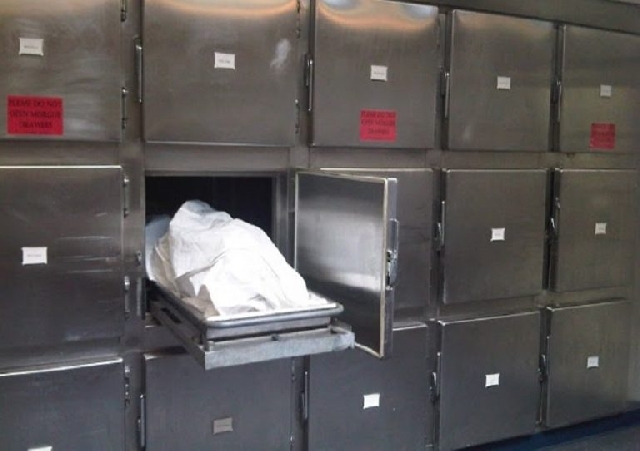 Health facilities in Ashanti Region being converted into mortuaries

The Ashanti Regional Chairman of the Private Health Facilities Association of Ghana is attributing the rise in the conversion of private health facilities into mortuaries to the shortage of funds that has hit the operations of the National Health Insurance Authority (NHIA).

He quickly added that claims for March 2022 have been released but only a few providers have received payments.

He said many of his colleagues are closing their health facilities to operate mortuaries because of the NHIS's indebtedness.

He said some of his colleagues see the mortuary business as more lucrative than offering Out-Patient Department (OPD) services under the NHIA.

He observed that the lack of funds that hit NHIA has contributed to more people dying leading to the new trend of burials being organised on Mondays in the country.

Mr Ofosu made this revelation while reacting to the National Democratic Congress's (NDC) Ranking Member on the Parliamentary Select Committee on Health Kwabena Mintah Akandoh's assertion that the NHIA is being starved of funds.

In recent times, people are being buried on Mondays and Tuesdays when burials are traditionally organised on the weekend.

"All is not well with the NHIA as the government is paying the 2.5 tax meant for the NHIA into the consolidated fund accounts.

"We need not be here if the payments are directly paid into NHIS," he argued.

He noted that common treatments such as eye and nose cannot be catered for by the NHIA.

This, he said, is happening at some of the teaching hospitals across the country.