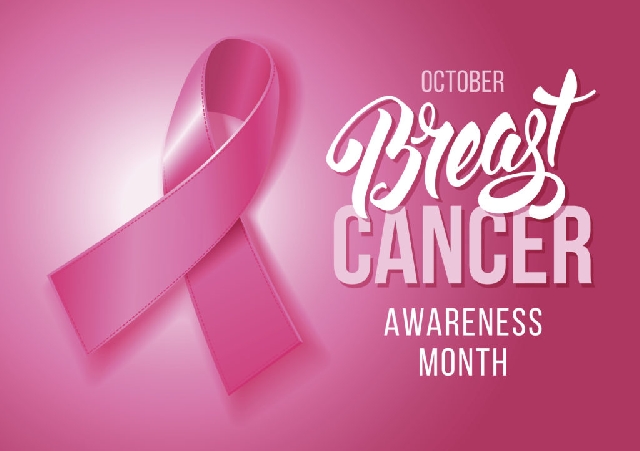 A 52-year-old poor widow, Malebna Abanab, is battling for her life as she fights breast cancer at home.

Accra-based CTV reports that Malebna, who hails from Kongo in the Nabdam District of the Upper East Region, detected abnormal lumps and thickening and sudden change in size of her right breast in March 2019.

According to her, she had not a pesewa, so, did not bother seeing the doctor.

Some family members later took her to the Bolgatanga Regional Hospital where she was asked to get themselves prepared to be transferred to Tamale Teaching Hospital for treatment.

But the family could not go back to the hospital since they did not have money for the trip and treatment.

Eventually, part of her cancerous breast was cut off.

The remnant of the severed breast discharges puss.

The family resorted to local medicine to keep away flies from the sore breast.

When the family was recently contacted on the condition of Malebna, they told CTV News that they contacted a herbalist who came to perform some rituals and applied some black medicine but there is no improvement.

“Two or three months ago, you couldn't even come to the compound because the whole place was smelling.

"They came and performed some rituals, that's why it is somehow better.

“S,o I'm now appealing to the general public, government and NGOs... those that can help us because they are talking about some amount of money which we cannot afford, the family can't,” Sapambil Joel, a family member told CTV News.

Malebna looked pale, dehydrated and weak as of the time CTV News visited her.

The month of October has been set aside as Breast Cancer Awareness month across the globe.