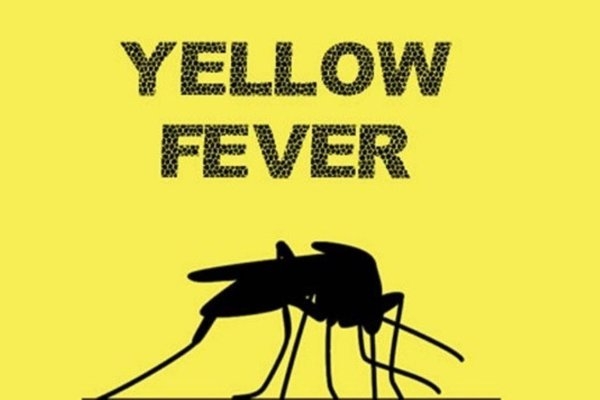 The Ghana Health Service (GHS) has issued an alert following the death of eight people in the Savanna Region in a feared yellow fever outbreak.

The GHS, in a statement, said it “received interim laboratory results of an unusual disease from the Savanna Region of the country that has led to the death of eight (8) people”.

“The disease is presumed to be yellow fever and samples have been shipped for final confirmation”, the statement said.

It noted: “Tests for other Viral Haemorrhagic Fever like Ebola, Lassa, Marburg and Zika are all negative”.

“The affected persons are nomads in selected communities in West and North Gonja of the region who have never been vaccinated against yellow fever”.

“A person with yellow fever may have fever and jaundice in the early stages and later on bleed from any of the body openings (e.g., nose, mouth, bloody stools, Vomiting Blood)”, the statement said.

The GHS has urged the public to take the yellow fever vaccine, which offers lifelong immunity.

Alternative, the GHS has advised the public to prevent mosquito bites by wearing clothing that cover all parts of the body.

The GHS also said a team of experts including those from the World Health Organization and the Center for Disease Control have been dispatched to the region to investigate the development and come up with appropriate recommendations for action.