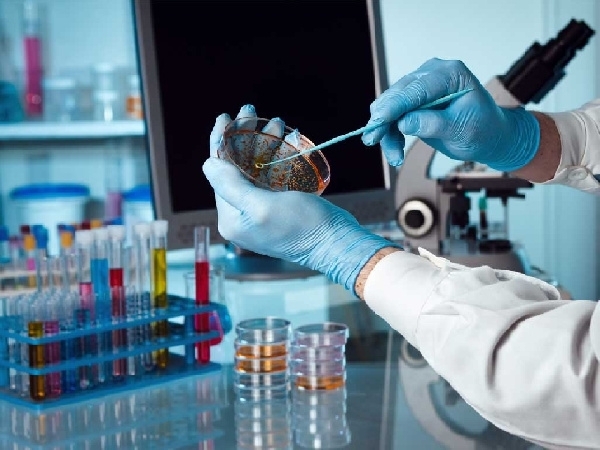 The National Labour Commission (NLC) has directed members of the Ghana Association of Medical Laboratory Scientists (GAMLS) to call off their strike action.

“The union should call off the ongoing strike and/or any further intended action immediately,” a press release signed by the Executive Secretary of the NLC, Ofosu Asamoah said.

The statement also said the NLC has invited the aggrieved parties to appear before it on Wednesday, 2 June 2021 at 1:30pm.

“In view of the Covid-protocols, the representation by each side is restricted to maximum of two persons”, the statement directed.

Lab scientists at the Komfo Anokye Teaching Hospital (KATH) have declared a full-blown indefinite strike in demand for the removal of some two doctors posted to the hospital’s haematology unit to superintend the work of lab scientists.

After a meeting by the KATH chapter of the Ghana Association of Medical Laboratory Scientists (GAMLS) on Wednesday, 26 May 2021, the lab scientists said they took the decision to escalate their week-long sit-down strike following the expiration of their earlier ultimatum.

The full-blown strike will mean that the lab scientists will not be reporting to work indefinitely until their demands are met.

“It is a total strike and withdrawal of services until further notice”, the group said.

Meanwhile, other lab scientists across the other 15 regions are supporting their colleagues in the Ashanti region and have begun a sit down also.