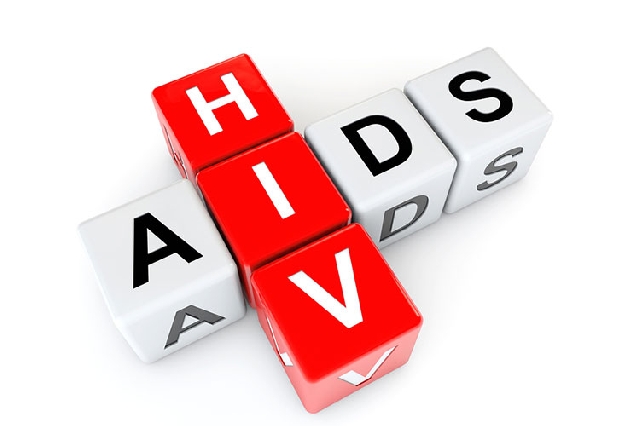 The Upper East region remains a hotspot for HIV infections

“Bolgatanga has always been above the national figure, which calls for an increase sensitisation and education,” the Upper East Regional HIV Coordinator noted during an engagement with the media co-organised by the Ghana Aids Commission and Ghana Health Service (GHS).

The media engagement was to sensitise journalists on the need for increased awareness creation on HIV.

According to Mr Majeed, the HIV infection rate stands at 1.9 per cent in the region.

He revealed that the disease is becoming urbanised with the upsurge in commercial sex activities in Bolgatanga.

The Upper East Regional HIV Coordinator noted that the disease was not localised to certain parts of the region.

He said: “It moved to Sandema in the Builsa North Municipality for about five years and to the Bolgatanga Municipality. So, if you go by the HIV Sentinel Survey (HSS) data, Bolgatanga will be considered as our hotspot.”