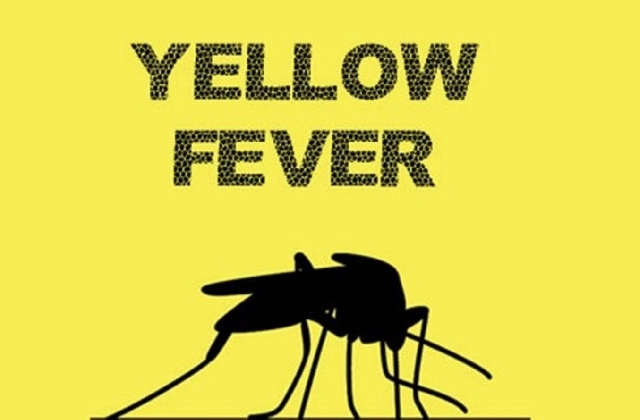 Twenty-five persons have died of Yellow Fever in the Savanna and Upper West Regions with 18 others currently on admission.

This was disclosed in a statement issued by the Ghana Health Service (GHS) on Tuesday, 16 November 2021, and signed by its Director-General, Dr Patrick Kuma-Aboagye.

The GHS on Friday, 29 October 2021, notified the public of the outbreak of Yellow Fever in some parts of the Savanna Region.

According to the GHS, a team was set up to investigate the outbreak of the disease and “implement appropriate control measures.”

It disclosed that following the findings of the team, it has taken immediate action including the “strengthening of the management of severe and critical cases.”

The GHS also noted that it dispatched “50,300 doses of Yellow Fever vaccines” for onward distribution to the selected districts for vaccination.

It further noted: “Over 43,615 persons have been vaccinated in the Savannah Region as part of this intervention,” as of Monday, 15 November 2021.

It indicated: “Following the report of cases in the Savanna Region, other cases have been reported in Wa East District of the Upper West Region and reactive vaccination has been initiated.”

The GHS added: “It will continue with efforts aimed at improving the outcomes for persons who are unfortunately affected while continuing with the vaccination drive to improve the immunity of the population against Yellow Fever.”