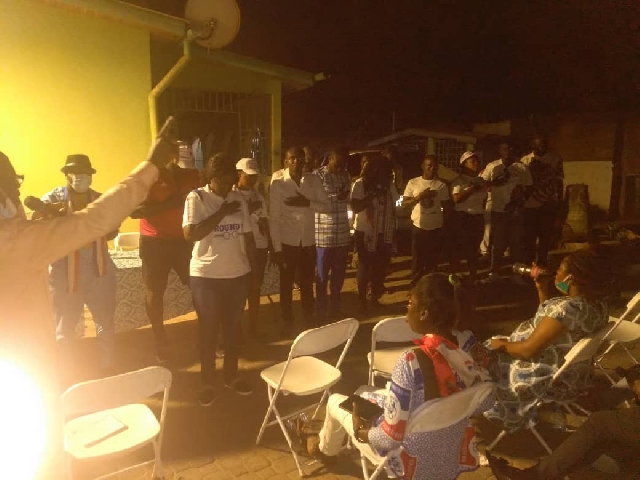 At the launch of Movement for Sheila

The New Patriotic Party’s candidate for Ablekuma North, Sheila Bartels, has pledged to capture the seat with a landslide victory in the crucial December polls.

According to Ms Bartels, apart from winning the seat, her campaign team is poised to deliver 80,000 votes for President Akufo-Addo's second term bid.

Speaking at the inauguration of the 'Movement for Sheila', which is intended to spearhead her 2020 election campaign in Accra on Sunday, 13 September 2020, Ms Bartels said the track record of the Akufo-Addo-led administration plus effective campaign is enough to secure the NPP victory. 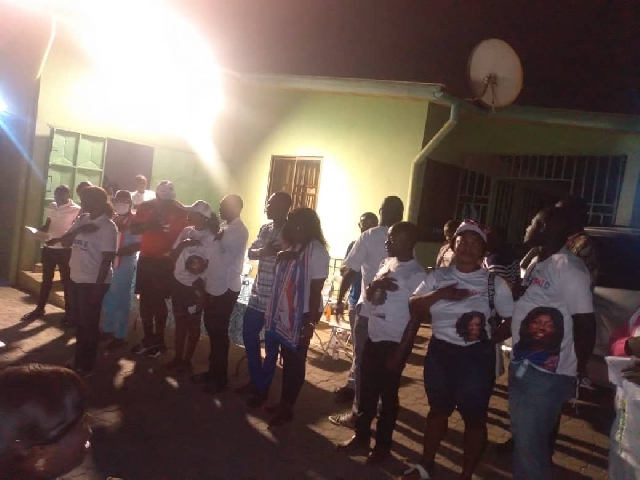 The ‘Movement for Sheila’ was initiated by a group of constituents to help us campaign and achieve our target of 80,000 votes. They believe that I will be able to deliver what I am promising the constituency, we need four more to do more", the MP aspirant said.

Ablekuma North Constituency has been a stronghold of the governing NPP.

It has been won by Ms Bartels’ father, former Information Minister Kwamena Bartels and Justice Joe Appiah in the past. The incumbent is Nana Akua Afriyie. 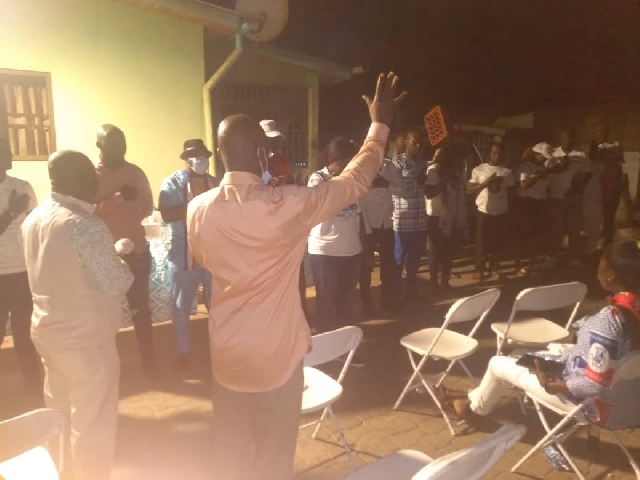 Ms Bartels has also promised to scale up job creation and economic empowerment of constituents.

According to her, although the NPP, within four years, has undertaken street lighting and infrastructural development for the constituency, the party needs to retain power to tackle more of the problems facing the constituents.

"For Ghana and Ablekuma, we need four years to do more, build upon our achievements in terms of streets lights, roads infrastructure, jobs for the youth, empower constituents economically to optimise their potentials for benefits", she said.