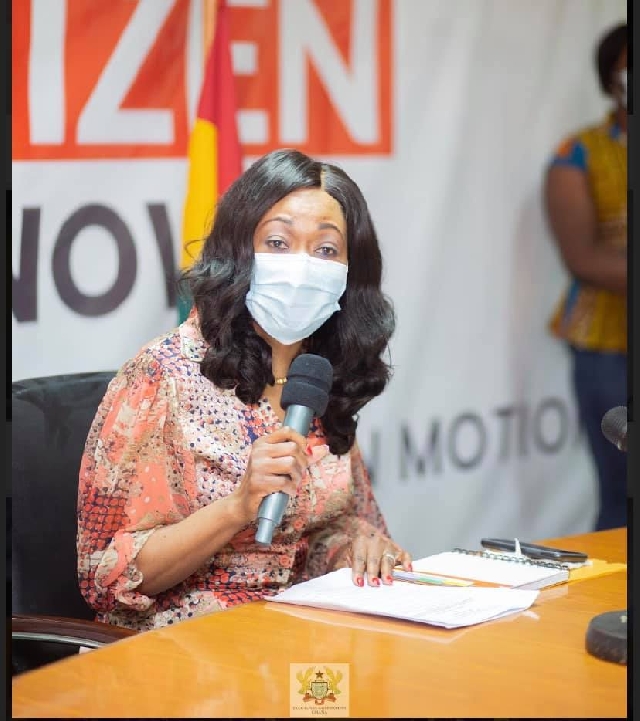 Results of the 7 December 2020 general polls will be declared within 24 hours after the close of the elections, the Electoral Commission has said.

According to Dr Serebour Quaicoe, Director of Electoral Services, “we have given the register to the political parties about two weeks ago and since you haven’t heard any complaints, it means everything has been addressed. We are planning to declare results 24 hours after the election”.

“That’s our plan,” he told Accra-based Starr FM on Thursday.

A couple of weeks ago, Rev Sam Korankye Ankrah advised the EC to declare the results of the presidential election as soon as possible to ease the tension that characterises that period when there is a delay in calling the results.

In the 2016 elections, for example, the elections were declared two days after the polls had ended.

It sparked some fear and panic among the citizenry, who were unsure of the election outcome due to the numerous press conferences and counter-press conferences by the two main political parties, which were both claiming to be in the lead.

To avoid such tension, the founder and leader of Royalhouse Chapel has urged the EC to declare the results, at least, a day after the polls end.

He also called on losing candidates to concede.

Delivering a sermon in church on Sunday, 1 November 2020, the Apostle General said: “When the results are released, any man who loses must concede.

“Concede that you’ve lost; and, by the way, when the votes are cast, the three, four, five days that the Electoral Commission makes Ghana sit and wait, those days are troubling because we can’t eat, we can’t go out, we are troubled, we don’t know what will happen because one group is doing a press conference and says: ‘Don’t worry, we are having a comfortable lead’. While they are having that press conference, another one is countering them saying: ‘We are not in the comfortable lead but by the results we have, we have already won.’

“Please, Electoral Commission, is it possible to, when we finish election, within the following day, declare the results? Are we not in a computer age?” he wondered.