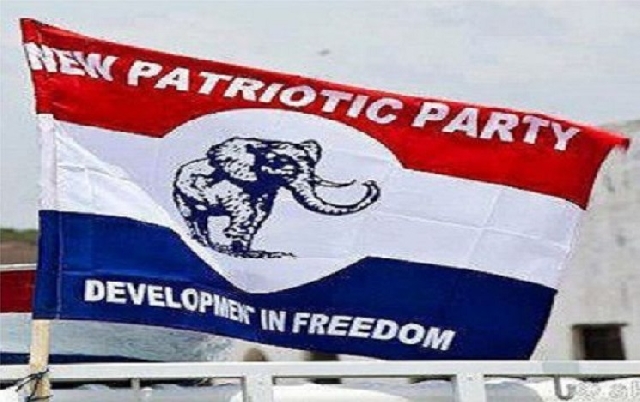 The October edition of the Media Foundation for West Africa’s (MFWA) language monitoring has cited the governing National Patriotic Party (NPP) as the most abusive party on radio for the month of October.

Other individuals cited in the report were the Johnson Asiedu Nketiah, General Secretary of the major opposition National Democratic Congress (NDC) and Mugabe Maase, host of the Inside Politics programme on Accra-based Power FM.

Over the monitoring period (October 1-31), a total of 2,236 radio programmes were monitored on 40 selected radio stations across the country. The programmes monitored included news bulletins, and political/current affairs discussions aired on the 40 radio stations.

A total of 81 indecent expressions were recorded by 45 individuals.

The 81 indecent expressions were made up of insulting and offensive comments; unsubstantiated allegations; provocative remarks; expressions containing prejudice and bigotry.

The 45 individuals who made the indecent expressions featured on the radio programmes as hosts, discussants/panelists, interviewees and callers.

The language monitoring on radio project seeks to promote issues-based campaigning and use of decent language/expression before, during and after Ghana’s 2020 elections.