2020 polls: Perpetrators of violence’ll be brought to book – Dery 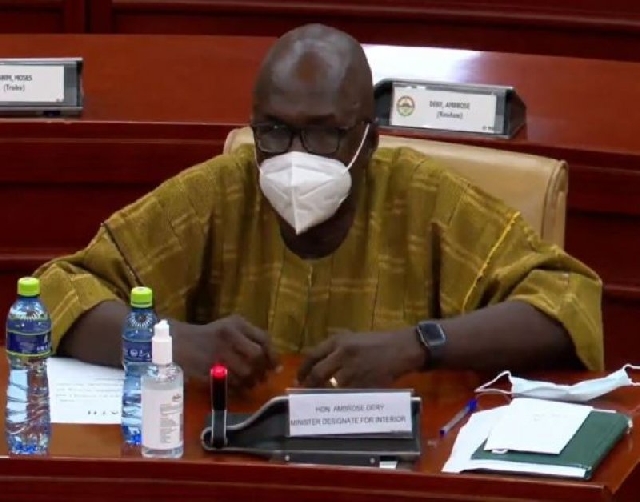 The Minister-designate for the Interior, Mr Ambrose Dery, has given the assurance to Ghanaians that perpetrators of violence that led to the death of some citizens during the 2020 elections, will be brought to book.

There were dozens of incidents of violence during the divisive election

Twenty-one of the incidents were true cases of electoral violence, six of which involve gunshots resulting in the death of five.

So far, nothing has been heard about the ongoing investigation or prosecution of perpetrators.

Taking his turn at the Appointments Committee on Tuesday, 16 February 2021, Mr Dery disclosed that the government is still pursuing the issue rigorously and assured the families of the victims that the perpetrators will be brought to book.

“Let me now tell the relatives of the deceased that we’ll do all in our power to make sure all those who perpetrated those acts are brought to book. Yes, they have my assurance,” Mr Dery stated.